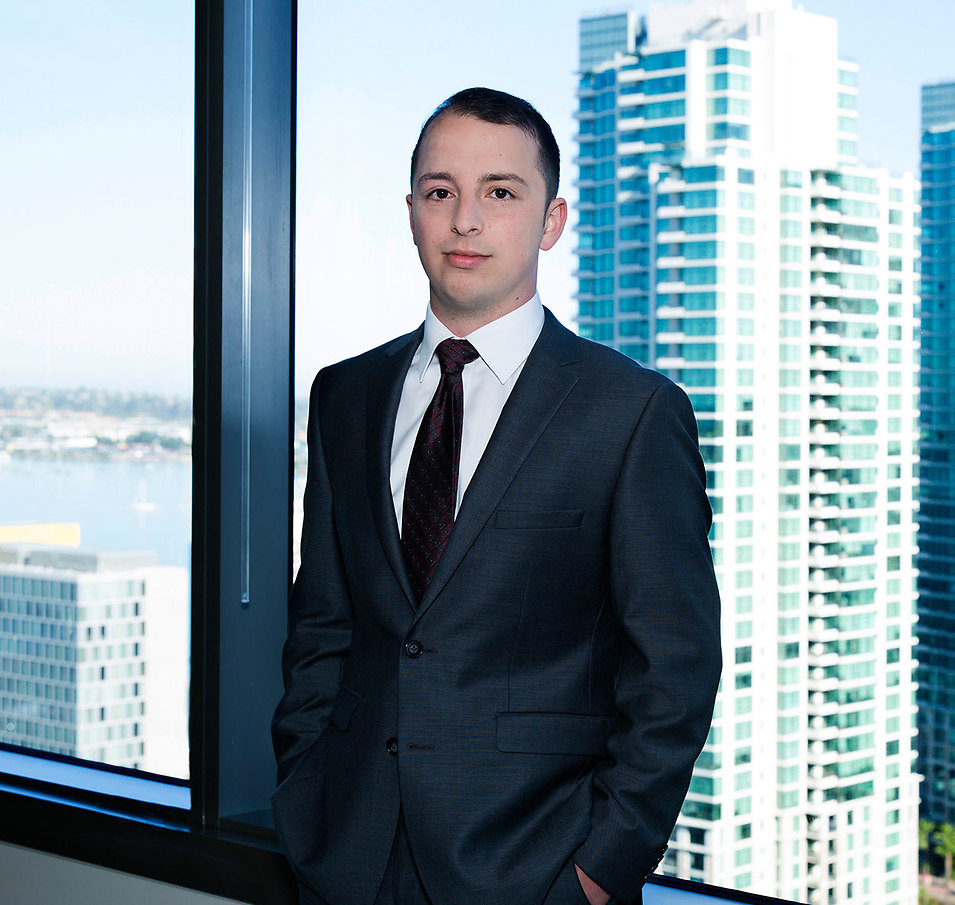 Michael Albert is a partner in Robbins Geller Rudman & Dowd LLP’s San Diego office, where his practice focuses on complex securities litigation. Michael is a member of the Firm’s Lead Plaintiff Advisory Team, which advises institutional investors in connection with lead plaintiff motions, and assists them in securing appointment as lead plaintiff. He is also part of the Firm’s SPAC Task Force, which is dedicated to rooting out and prosecuting fraud on behalf of injured investors in special purpose acquisition companies.

Michael has been a member of litigation teams that have successfully recovered hundreds of millions of dollars for investors in securities class actions, including: NECA-IBEW Health & Welfare Fund v. Goldman Sachs & Co. ($272 million recovery), City of Pontiac General Employees’ Retirement Systems v. Wal-Mart Stores, Inc. ($160 million recovery), and In re LendingClub Securities Litigation ($125 million recovery). Michael was also a member of the litigation team that recently obtained a $85 million cash settlement in a consumer class action against Scotts Miracle-Gro.

Michael has been named a Rising Star by Super Lawyers Magazine. During law school, he was Managing Board Member of the Virginia Tax Review, and volunteered with the IRS’s Volunteer Income Tax Assistance Program, receiving an award for his pro bono contributions. Michael has continued to take on pro bono work while at the Firm, and has recently received an award from the California Lawyers Association in connection with his successful representation of an indigent client in a child guardianship trial in the Superior Court of California.