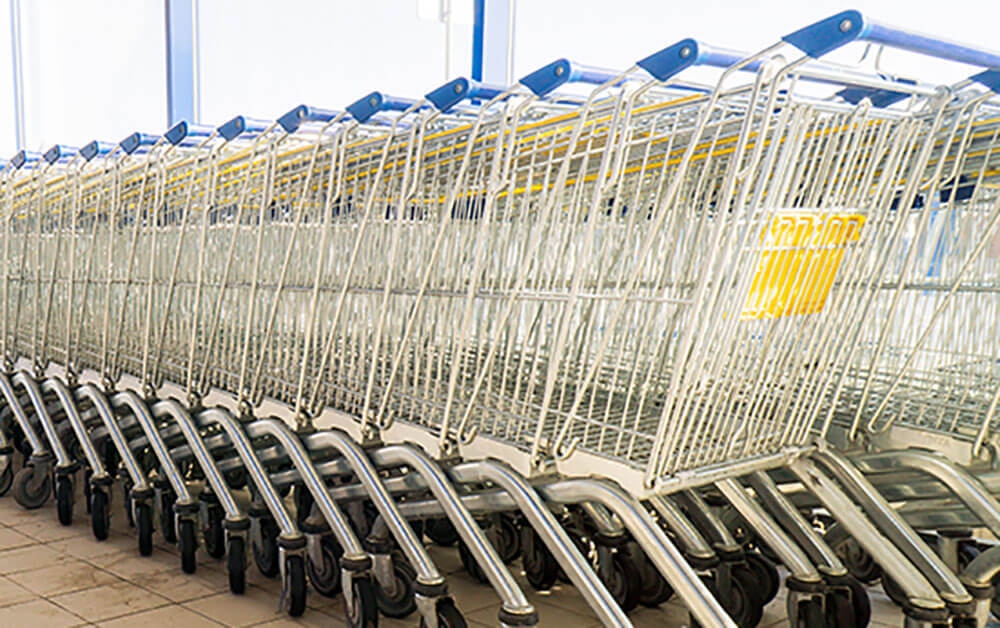 The case arises from allegations published by The New York Times in an article released on April 21, 2012 describing an alleged bribery scheme that occurred in Mexico. The case charged that Wal-Mart portrayed itself to investors as a model corporate citizen that had proactively uncovered potential corruption and promptly reported it to law enforcement, when in truth, a former in-house lawyer had blown the whistle on Wal-Mart’s corruption years earlier, and Wal-Mart concealed the allegations from law enforcement by refusing its own in-house and outside counsel’s calls for an independent investigation. As a result of this scheme, investors purchased shares at artificially inflated prices, which crashed when the Times revealed the truth.

Lead plaintiff and lead counsel, City of Pontiac General Employees’ Retirement System and Robbins Geller, “were the only plaintiff and law firm in the country, including over a dozen who filed failed lawsuits, to figure out how to recover the money investors lost in the weeks following the Times’ remarkable exposé.”

“This settlement sets a new standard for securities class-action recoveries and confirms PGERS’ commitment to protecting its pensioners and others across the country with an unrelenting pursuit of accountability when investors are stuck with the bill for corporate corruption,” said Robbins Geller partner Jason A. Forge.