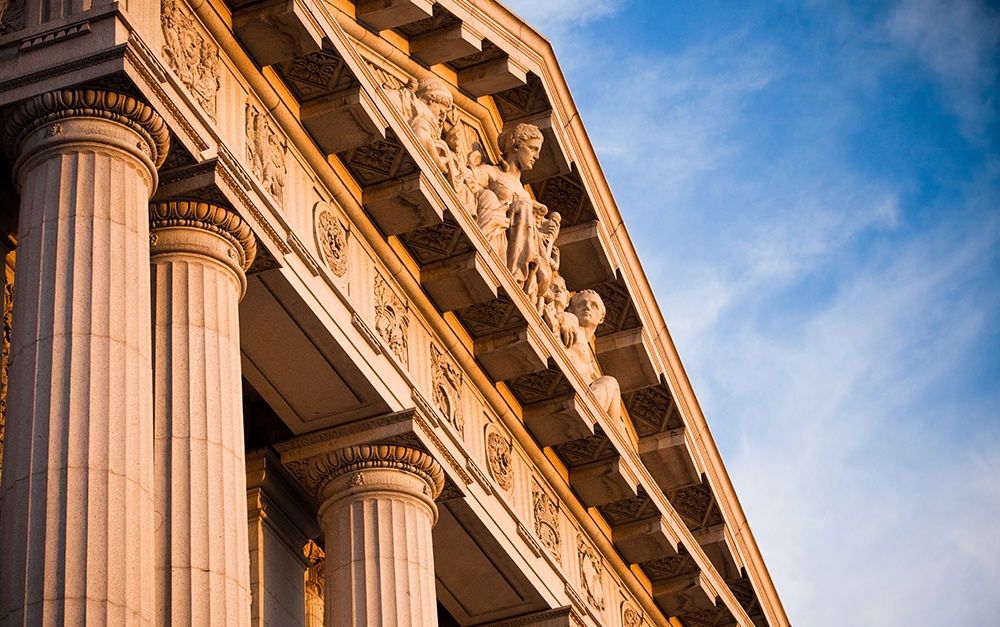 On September 24, 2018, the court entered a judgment in In re LendingClub Securities Litigation, finalizing the $125 million settlement Robbins Geller achieved for the court-appointed lead plaintiff Water and Power Employees’ Retirement, Disability and Death Plan of the City of Los Angeles (“WPERP”) and the class – a settlement that ranks among the top ten largest securities recoveries ever in the Northern District of California.

LendingClub Corporation, together with its subsidiaries, operates as an online marketplace that connects borrowers and investors in the United States. The case alleged that LendingClub had made a big splash with a December 2014 IPO fueled by promises of an opportunity to get in on the ground floor of a lending market that would revolutionize the banking industry by delivering the highest standards of transparency, honesty, and integrity. As alleged, however, 18 months later, investors learned that LendingClub lacked even the most basic internal controls, which allowed its management to use the same old tactics that have caused so many to have so little faith in the banking industry: manipulating its performance by engaging in self-dealing, altering loan applications, and misleading institutional investors.

In 2016, the court appointed WPERP as lead plaintiff and Robbins Geller as lead counsel. In October 2017, the court certified WPERP’s case as a class action and, in doing so, noted that “WPERP has vigorously prosecuted this action to date.” In early February 2018, that vigorous prosecution culminated with the parties agreeing to a proposed settlement to resolve the case for $125 million. On July 20, 2018, the court approved the settlement.

In approving the settlement, the court noted Robbins Geller’s experience in securities and other complex class action and concluded that this is “an excellent settlement for the class.”