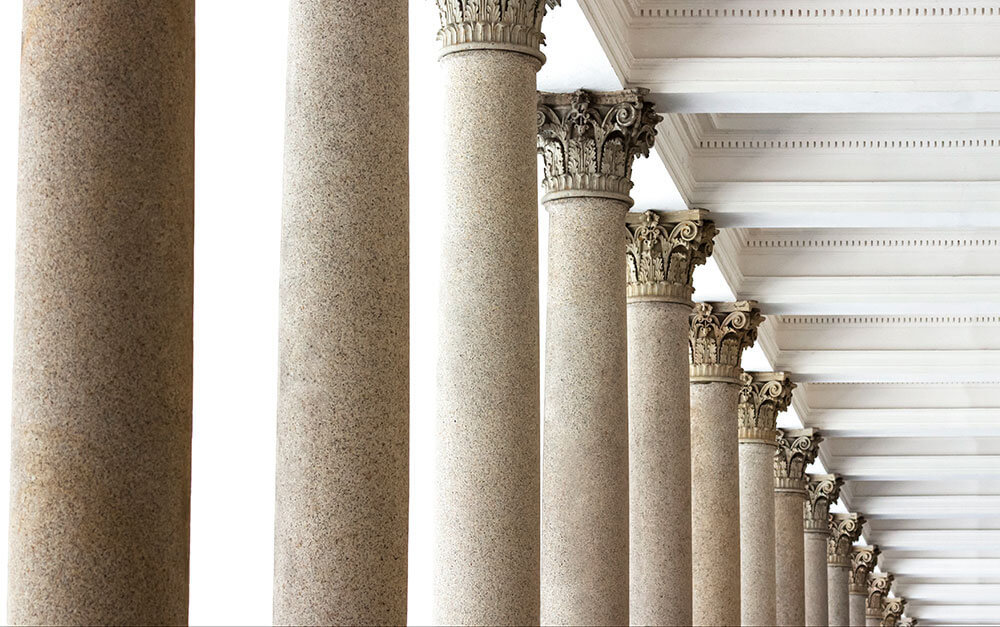 The $160 million proposed settlement is subject to approval by the Honorable Susan O. Hickey. The settlement fund would pay for claims alleging violations of Sections 10(b) and 20(a) of the Securities Exchange Act of 1934, as well as the costs of administering the settlement and legal fees and expenses. PGERS represents a class of shareholders who purchased or acquired Walmart stock between December 8, 2011, and April 20, 2012.

Jason Forge, of Robbins Geller Rudman & Dowd LLP, which represented PGERS, said, “The settlement ends a long, hard-fought litigation. It provides significant benefits to the class within months, whereas continuing to litigate would have likely meant years of the class waiting on a very uncertain recovery.”

Karen Roberts, executive vice president and general counsel for Walmart Inc. said, “We are pleased both sides could reach a resolution that ends this litigation. Years ago, we began making investments that have established a leading, comprehensive, worldwide ethics and compliance program for our business.”