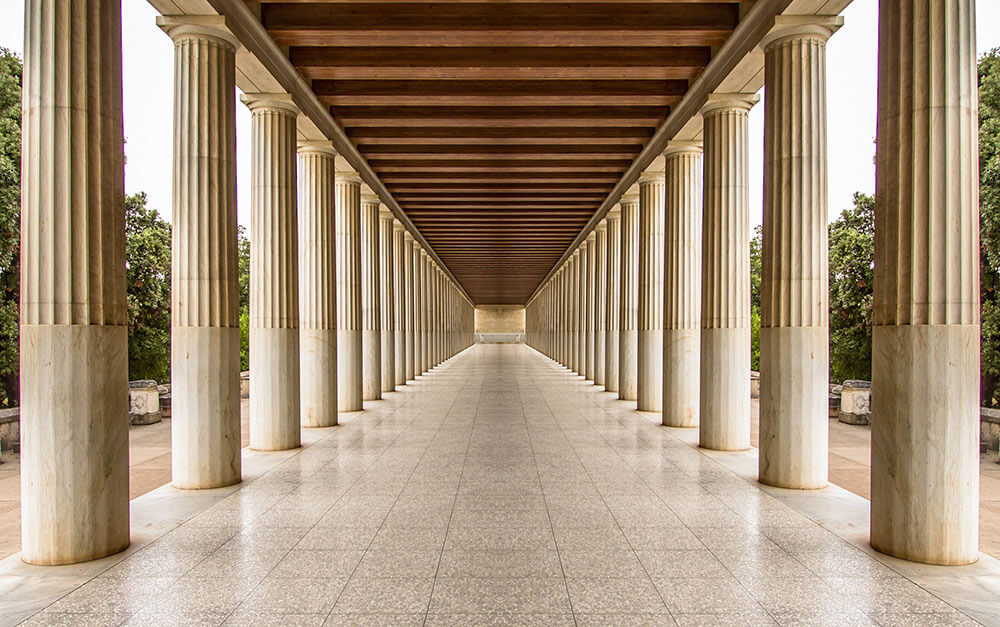 On June 11, 2019, the Honorable John A. Houston of the United States District Court for the Southern District of California issued an order granting final approval of a settlement in a Racketeer Influenced and Corrupt Organizations Act (“RICO”) class action against Scotts Miracle-Gro Co. (“SMG”). The settlement of up to $85 million resolves claims that Scotts Miracle-Gro knowingly sold wild bird food treated with pesticides that are hazardous to birds.

In the summer of 2012, Robbins Geller filed a consumer class action for refunds against SMG and The Scotts Company, LLC, alleging RICO violations, and various state laws. Earlier in 2012, SMG had pled guilty to 11 crimes, including pesticide misuse for knowingly manufacturing and selling 73 million bags of Morning Song Wild Bird Food that it had illegally treated with Storcide II and Actellic 5E pesticides, which are hazardous to birds and other wildlife. While SMG recovered and buried in landfills millions of bags of the subject wild bird food products, it never held a consumer-level recall to refund consumers’ money.

The Robbins Geller team battled a series of dismissal motions before achieving class certification for the plaintiffs in March 2017, with the court finding that “Plaintiffs would not have purchased the bird food if they knew it was poison.” Defendants then appealed the class certification to the Ninth Circuit, which was denied, and then tried to have the claims from non-California class members thrown out, which was also denied.

At the final approval hearing of the settlement, the court found that Robbins Geller’s “skill and quality of work was extraordinary” in the “aggressively litigated action” resulting in an $85 million settlement for the class.

Robbins Geller attorneys Jason A. Forge, Rachel L. Jensen, Michael Albert and Rachel A. Cocalis obtained this excellent recovery on behalf of plaintiffs and the class.