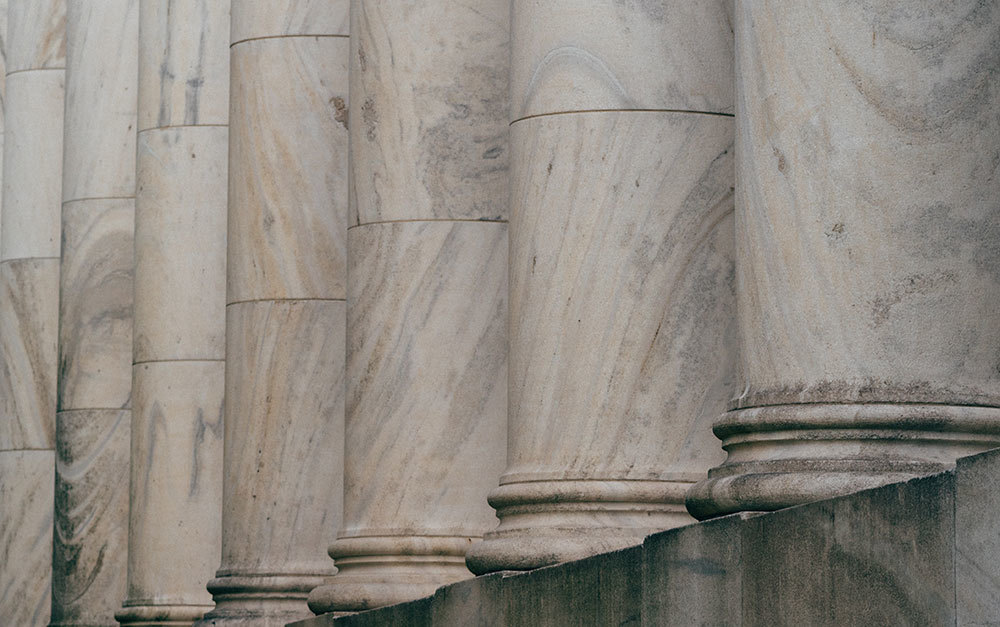 On June 25, 2019, AmLaw Litigation Daily lauded Robbins Geller for its efforts in beating the feds to a Walmart settlement and referred to the Firm as “the real winner” between Walmart, the Justice Department and the SEC.

“Because while government officials in press releases were busy patting themselves on the back (‘The Department of Justice will continue to aggressively investigate and prosecute foreign corruption’ and ‘Through our efforts, we delved through layers of transactions and uncovered the bribery of foreign officials’ and ‘The FBI will hold corporations responsible when they turn a blind eye to corruption’), they neglected to mention one thing: Robbins Geller lawyers extracted a bigger settlement from Walmart than either the DOJ or SEC for the same underlying misconduct, and they did it more quickly,” surmised the publication.

The case, which AmLaw Litigation Daily called a good example of efficacy for “those who might question the value of a private right of action in securities litigation,” arose from allegations published by The New York Times in an article released on April 21, 2012 describing an alleged bribery scheme that occurred in Mexico.

“In December, Robbins Geller litigators led by Jason A. Forge hammered out a $160 million deal with Walmart . . . for covering up suspected overseas corruption in Mexico,” said the article. “Six months later, the SEC on June 20 announced that Walmart would pay $144 million to settle charges of violating the Foreign Corrupt Practices Act, while the DOJ settled FCPA criminal charges for $138 million. The federal cases also covered alleged wrongdoing in India, Brazil and China.”

Even though Robbins Geller “had to build its case with less information than the feds” and despite the government having “far more leverage to exact settlement concessions,” the Firm and its litigation team succeeded in obtaining a “generous” settlement that will provide “at least 50%” of damages to shareholders. “It was Walmart’s first-ever securities class action settlement, as well as the largest confirmed settlement ever obtained in a single case against Walmart—a record that still stands after the SEC and DOJ cut their deals,” stated the article.

“The DOJ and SEC might take a page from [Robbins Geller’s] playbook.”