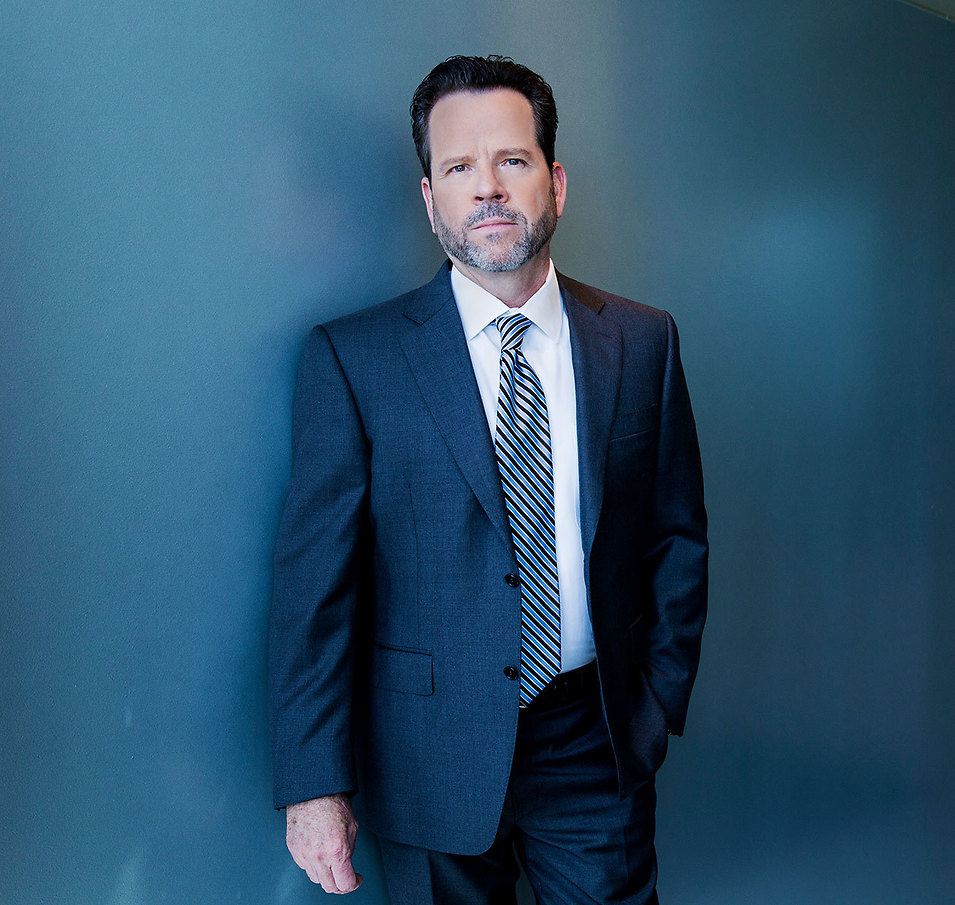 I think every securities lawyer – whether friend or foe – would agree that our Appellate Department’s breadth and depth make it unique in the plaintiffs’ bar.

Joseph Daley is a partner in Robbins Geller Rudman & Dowd LLP’s San Diego office and a member of the Firm’s Appellate Practice Group, where his practice concentrates on federal appeals.