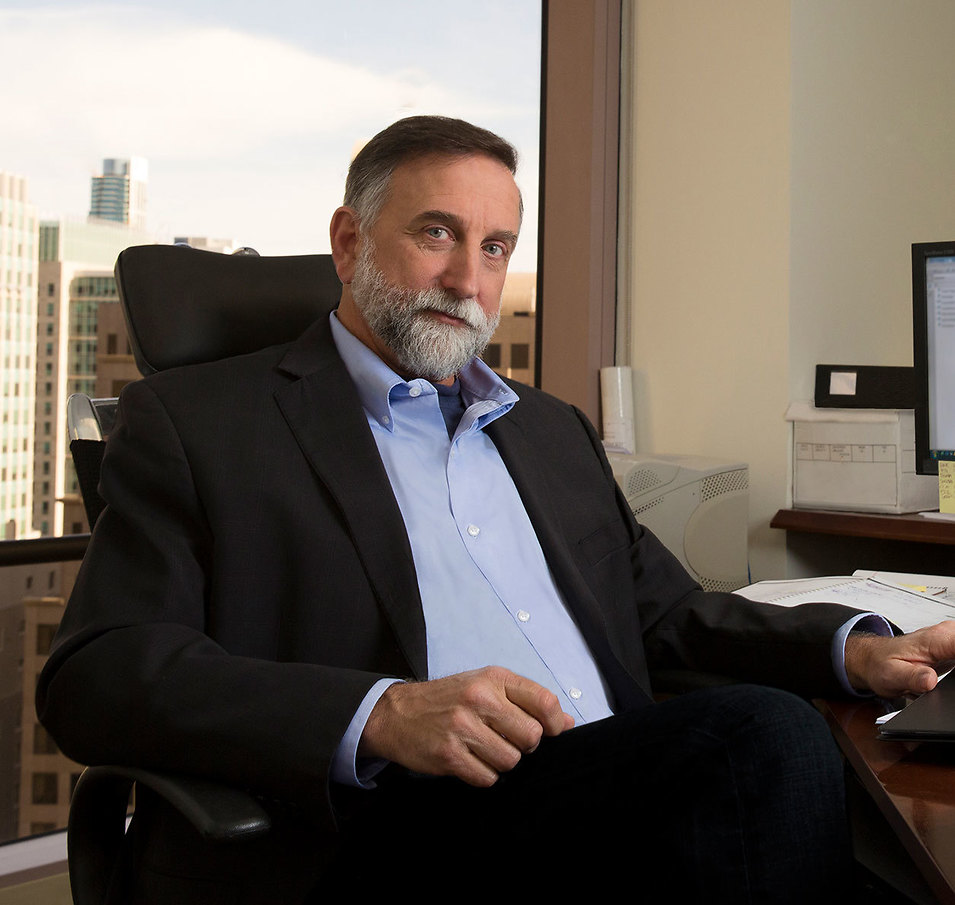 As an investigative journalist, I learned how to tell a compelling story. As a lawyer, I help you prove it.

Previously, Dennis practiced for ten years in Denver, Colorado, where he had a general commercial litigation practice and litigated many fraud and other tort claims cases, as well as a wide variety of cases involving contract claims, land use disputes, environmental issues, inter-governmental disputes, voting rights, and intellectual property disputes. He is admitted to practice in both California and Colorado (inactive), and is a member of the bar of the United States Courts of Appeals for the Fifth, Sixth, Eighth, Ninth, and Tenth Circuits, as well as the bars of the United States District Courts for Colorado and the Northern, Central, and Southern Districts of California.

Dennis has been named a Super Lawyer by Super Lawyers Magazine and has been selected as a Best Lawyer in America and a Northern California Best Lawyer by Best Lawyers®. He received his Bachelor of Science degree from Syracuse University. Dennis earned his Juris Doctor degree from Stanford Law School, where he received the Order of the Coif and the Urban A. Sontheimer Award for graduating second in his class. Before attending law school, Dennis was an award-winning investigative newspaper reporter and editor in California and Connecticut.