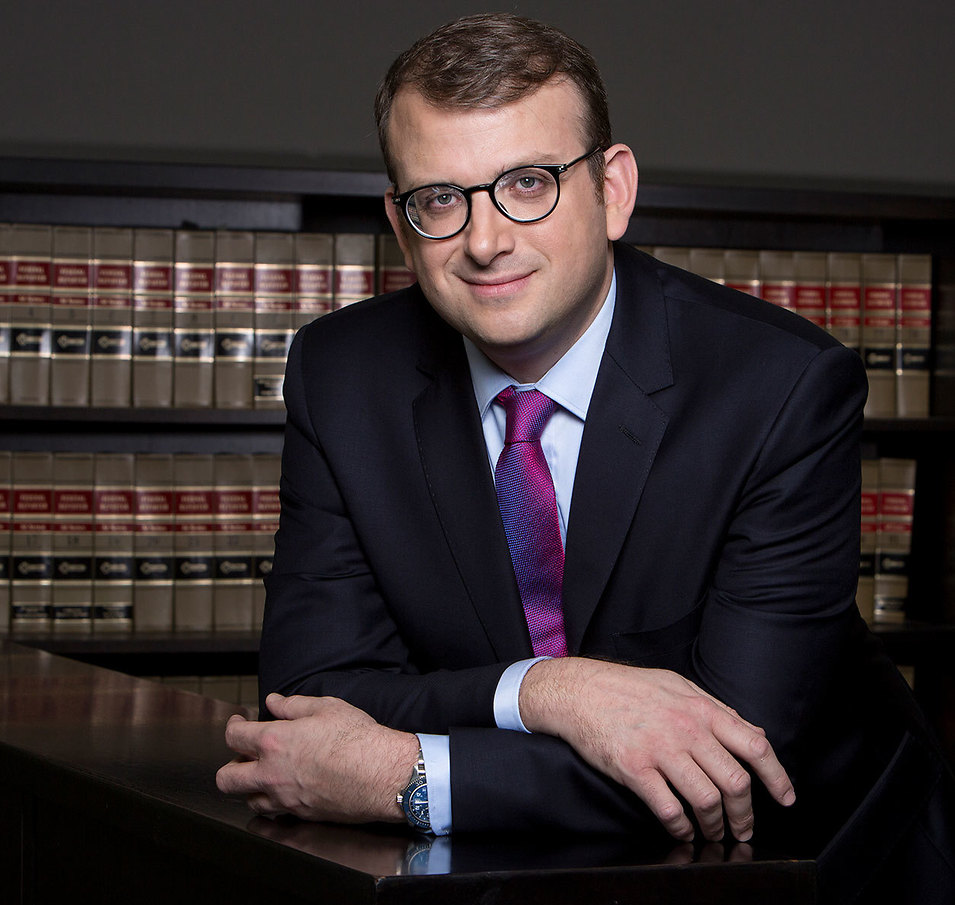 There’s nothing more important than being a strong advocate for your clients.

David Rosenfeld, a partner in Robbins Geller Rudman & Dowd LLP’s Melville office, has focused his legal practice for more than 20 years in the area of securities litigation. He has argued in courts throughout the country, has been appointed lead counsel in dozens of securities fraud lawsuits, and has successfully recovered hundreds of millions of dollars for defrauded shareholders.

David also led the Robbins Geller team in recovering in excess of $34 million for investors in Overseas Shipholding Group, which represented an outsized recovery of 93% of bond purchasers’ damages and 28% of stock purchasers’ damages. The creatively structured settlement included more than $15 million paid by a bankrupt entity. David also led the effort that resulted in the recovery of nearly 90% of losses for investors in Austin Capital, a sub-feeder fund of Bernard Madoff. In connection with this lawsuit, David met with and interviewed Madoff in federal prison in Butner, North Carolina.

David has also achieved remarkable recoveries against companies in the financial industry. In addition to being appointed lead counsel in the securities fraud lawsuit against First BanCorp ($74.25 million recovery), he recovered $70 million for investors in Credit Suisse Group and $14 million for Barclays investors.

David is also representing, on a pro bono basis, disabled schoolchildren in New York City schools who have been denied special education services in violation of federal and state law. David and his team recently obtained a favorable decision certifying two classes of students in that case.

David often advises and lectures Robbins Geller’s institutional investor clients on securities litigation and has been responsible for numerous significant rulings in their appointment as lead plaintiff.

David has been named a Recommended Lawyer by The Legal 500, a Future Star by Benchmark Litigation, and has been recognized by Super Lawyers Magazine every year since 2011. In 2014, he was elected to The Fellows of the American Bar Foundation.  David also serves as a board member at his son’s school and is active in charitable organizations in his community.

David earned his Bachelor of Science degree in Accounting from Yeshiva University’s Sy Syms School of Business and his Juris Doctor degree from the Benjamin N. Cardozo School of Law.