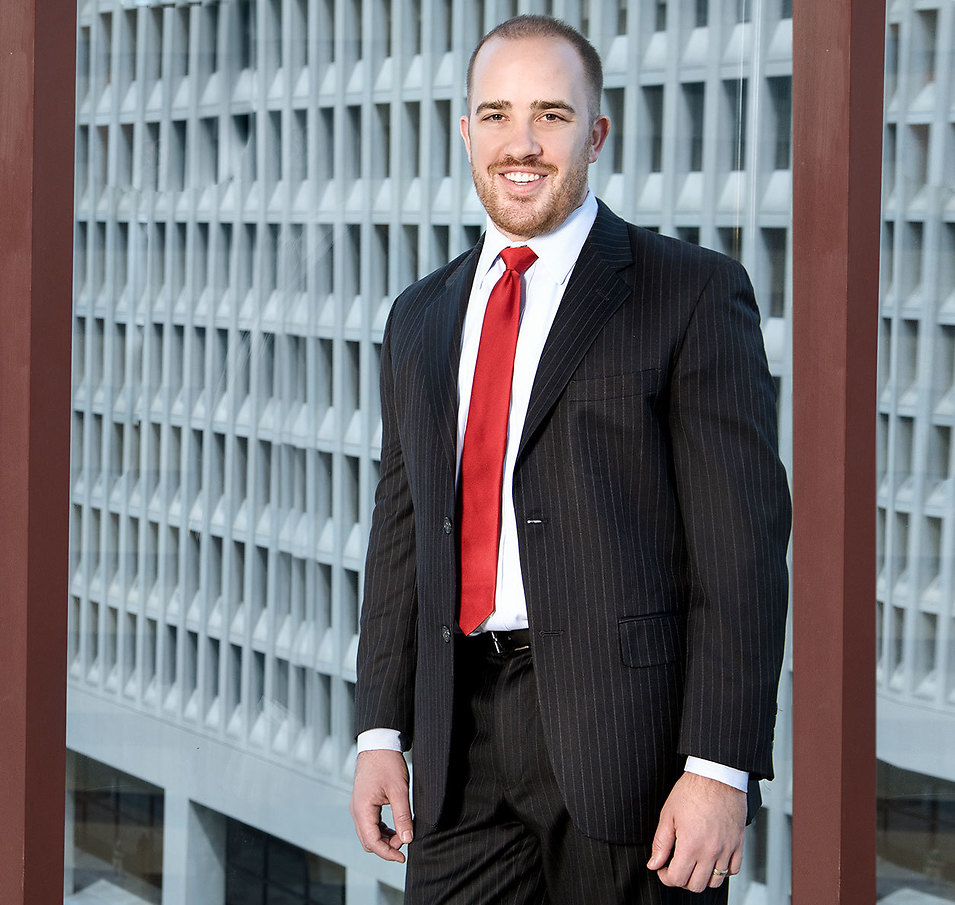 We work relentlessly to win justice for our clients and we do not give up until we get it.

Christopher Lyons is a partner in Robbins Geller Rudman & Dowd LLP’s Nashville office. He focuses his practice on representing institutional and individual investors in merger-related class action litigation and in complex securities litigation.

Before joining Robbins Geller, Chris practiced at a prominent Delaware law firm, where he mostly represented corporate officers and directors defending against breach of fiduciary duty claims in the Delaware Court of Chancery and in the Delaware Supreme Court. Before that, he clerked for Vice Chancellor J. Travis Laster of the Delaware Court of Chancery. Chris now applies the expertise he gained from those experiences to help investors uncover wrongful conduct and recover the money and other remedies to which they are rightfully entitled.

Chris has been selected by Super Lawyers Magazine as a Rising Star and was named to the Best Lawyers in America: Ones to Watch list by Best Lawyers®. He has also been named to the Benchmark Litigation 40 & Under Hot List. He earned his Bachelor of Arts degree from Colorado College, with Distinction in International Political Economy and a minor in Asian Studies. Chris earned his Juris Doctor degree from Vanderbilt University Law School, where he served on the Vanderbilt Law Review and presented briefing and argument to the United States Court of Appeals for the Armed Forces as part of the Appellate Litigation Clinic.