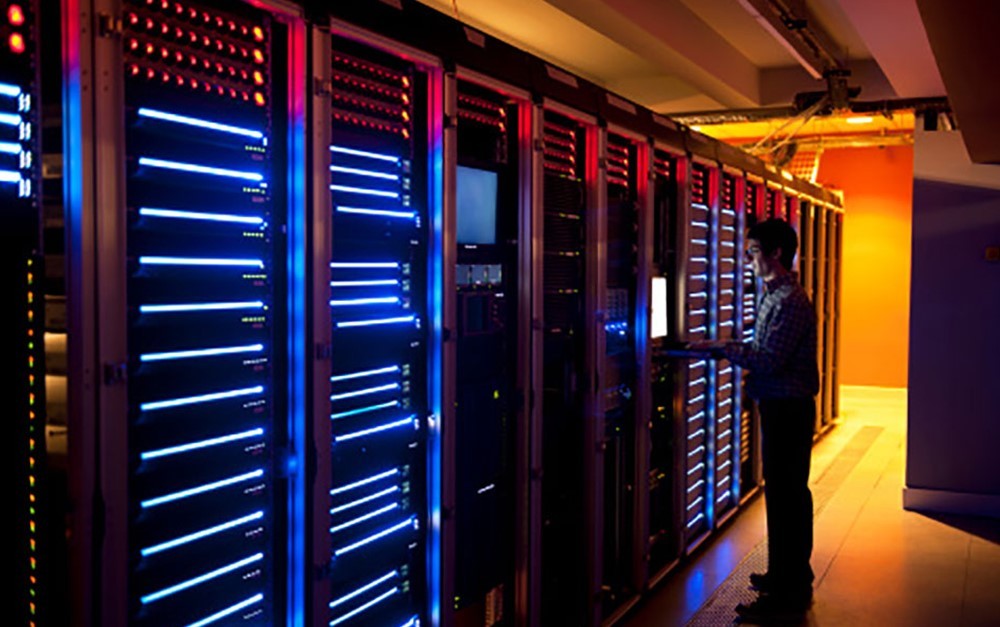 On April 20, 2018, the Honorable William Alsup, United States District Judge for the Northern District of California, granted final approval of a $72.5 million settlement in Luna v. Marvell Technology Group, Ltd. The recovery represents approximately 24% to 50% of the best estimate of classwide damages suffered by investors who purchased shares during the February 19, 2015 through December 7, 2015 class period. Plumbers and Pipefitters National Pension Fund is serving as lead plaintiff.

Marvell Technology Group, Ltd. is a publicly traded company holding stakes in subsidiaries that produced and sold various semiconductor products. The case involved claims under the Securities Exchange Act of 1934. Specifically, lead plaintiff alleges that Marvell reported revenue and earnings during the class period that were misleading as a result of undisclosed pull-in and concession sales. As a result of this conduct, the price of Marvell common stock was alleged to be artificially inflated, with its stock price reaching a class period high of over $16 per share.

In acknowledging lead plaintiff’s and Robbins Geller’s efforts in attaining this result for shareholders, the court noted that lead counsel “reviewed over two million pages of documents produced by defendants and third parties” as well as “took 10 depositions and defended three depositions” during the course of the case.