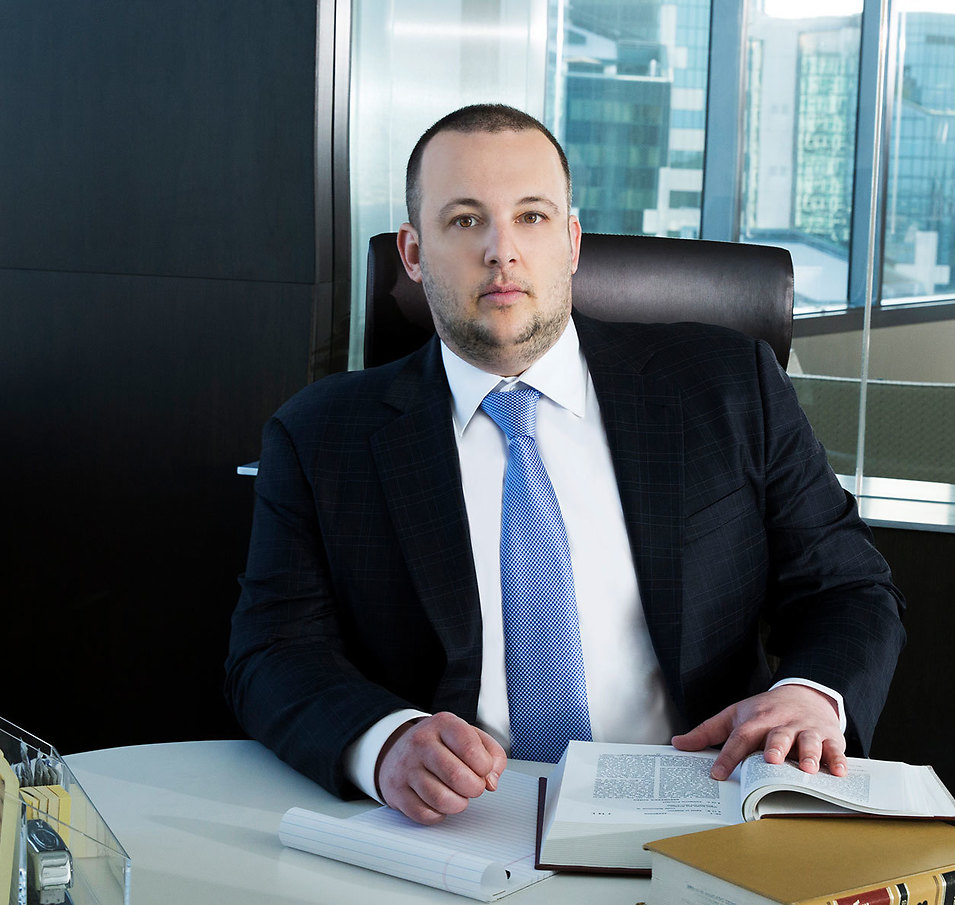 Litigating cases all the way to the Supreme Court exemplifies the Firm’s unwavering dedication to our clients and defrauded investors worldwide.

Most recently, Matt and a team of Robbins Geller attorneys obtained a $1.21 billion settlement in In re Valeant Pharms. Int’l, Inc. Sec. Litig. (D.N.J.), a case that Vanity Fair reported as “the corporate scandal of its era” that had raised “fundamental questions about the functioning of our health-care system, the nature of modern markets, and the slippery slope of ethical rationalizations.” This is the largest securities class action settlement against a pharmaceutical manufacturer and the ninth largest ever. Matt was also a member of the litigation team that successfully obtained class certification in a securities fraud class action against Regions Financial, a class certification decision which was substantively affirmed by the United States Court of Appeals for the Eleventh Circuit in Local 703, I.B. of T. Grocery & Food Emps. Welfare Fund v. Regions Fin. Corp., 762 F.3d 1248 (11th Cir. 2014). Upon remand, the United States District Court for the Northern District of Alabama granted class certification again, rejecting defendants’ post-Halliburton II arguments concerning stock price impact.

Matt has been recognized as a Super Lawyer Rising Star by Super Lawyers Magazine for the past five years. He earned his Bachelor of Arts degree in History from the University of Wisconsin at Madison and his Juris Doctor degree from Washington University, St. Louis.