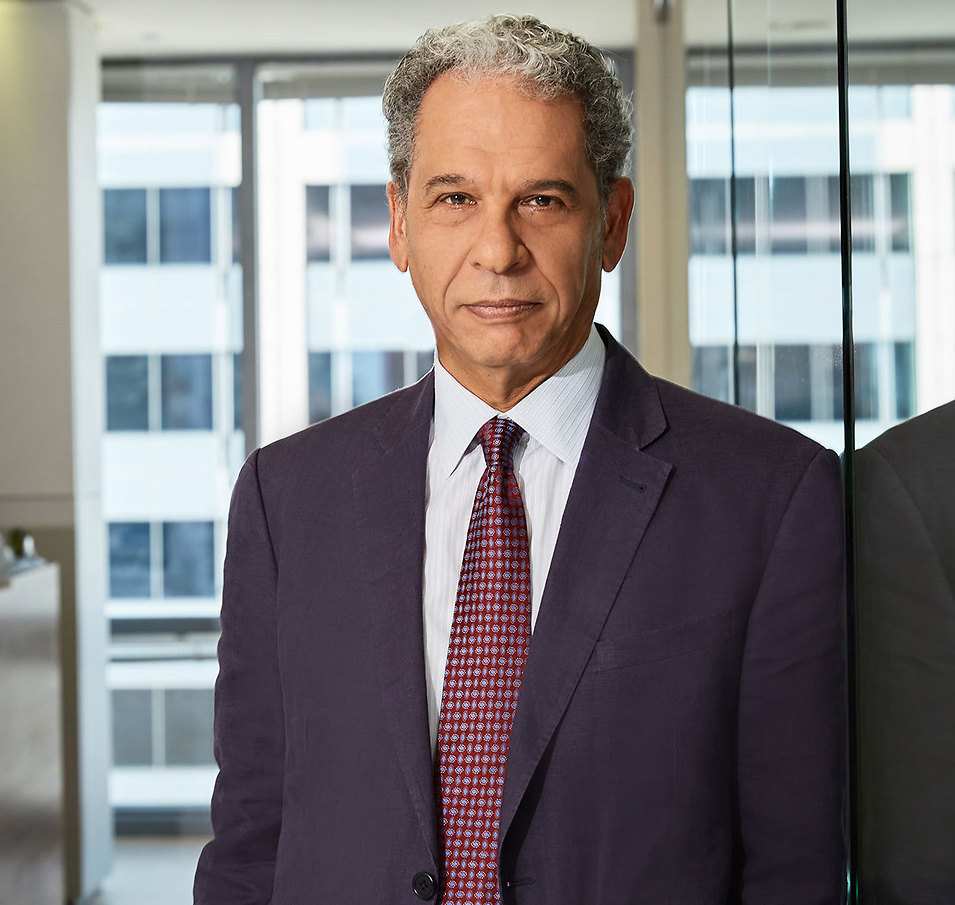 If they didn’t so richly deserve it, I might feel sorry for the cheating executives who endure our scrutiny.

Mark Solomon is a founding and managing partner of Robbins Geller Rudman & Dowd LLP and leads its international litigation practice. Over the last 29 years, he has regularly represented United States and United Kingdom-based pension funds and asset managers in class and non-class securities litigation in federal and state courts throughout the United States. He was first admitted to the Bar of England and Wales as a Barrister (he is non-active) and is an active member of the Bars of Ohio, California, and various United States federal district and appellate courts.

Since 1993, Mark has spearheaded the prosecution of many significant securities fraud cases. He has obtained multi-hundred million-dollar recoveries for plaintiffs in pre-trial settlements and significant corporate governance reforms designed to limit recidivism and promote appropriate standards. Prior to the most recent financial crisis, he was instrumental in obtaining some of the first mega-recoveries in the field in California and Texas, serving in the late 1990s and early 2000s as class counsel in In re Informix Corp. Sec. Litig. in the federal district court for the Northern District of California, and recovering $131 million for Informix investors; and serving as class counsel in Schwartz v. TXU Corp. in the federal district court for the Northern District of Texas, where he helped obtain a recovery of over $149 million for a class of purchasers of TXU securities as well as securing important governance reforms. He litigated and tried the securities class action In re Helionetics, Inc. Sec. Litig., where he won a $15.4 million federal jury verdict in the federal district court for the Central District of California.

Before working with the Firm, Mark practiced at the international firm Jones Day in Cleveland, Ohio, between 1987 and 1990, followed by practicing at the Los Angeles office of New York’s Stroock & Stroock & Lavan. At these firms, his representations included the defense of securities fraud and other white-collar crimes, antitrust, copyright, commercial and real estate litigation, and reinsurance arbitration. While practicing in Los Angeles, acting for plaintiffs as sole counsel, Mark took to trial and won complex commercial contract and industrial real estate actions in the Orange County and Los Angeles Superior Courts, respectively.

Mark has lost one trial (in a Florida state court in 2007) which involved a dispute among former business partners. Robbins Geller absorbed all of the related fees, costs, and expenses on behalf of its clients in the case.

The Legal 500 has named Mark a Recommended Lawyer in its nationwide category of “Securities Litigation – Plaintiff,” citing his dual qualifications in English and U.S. law and his leadership of the Firm’s international litigation practice. He has also been named a Leading Plaintiff Financial Lawyer by Lawdragon and a Super Lawyer by Super Lawyers Magazine. He earned his law degrees at Trinity College, Cambridge University, England, Harvard Law School, and the Inns of Court School of Law in London.