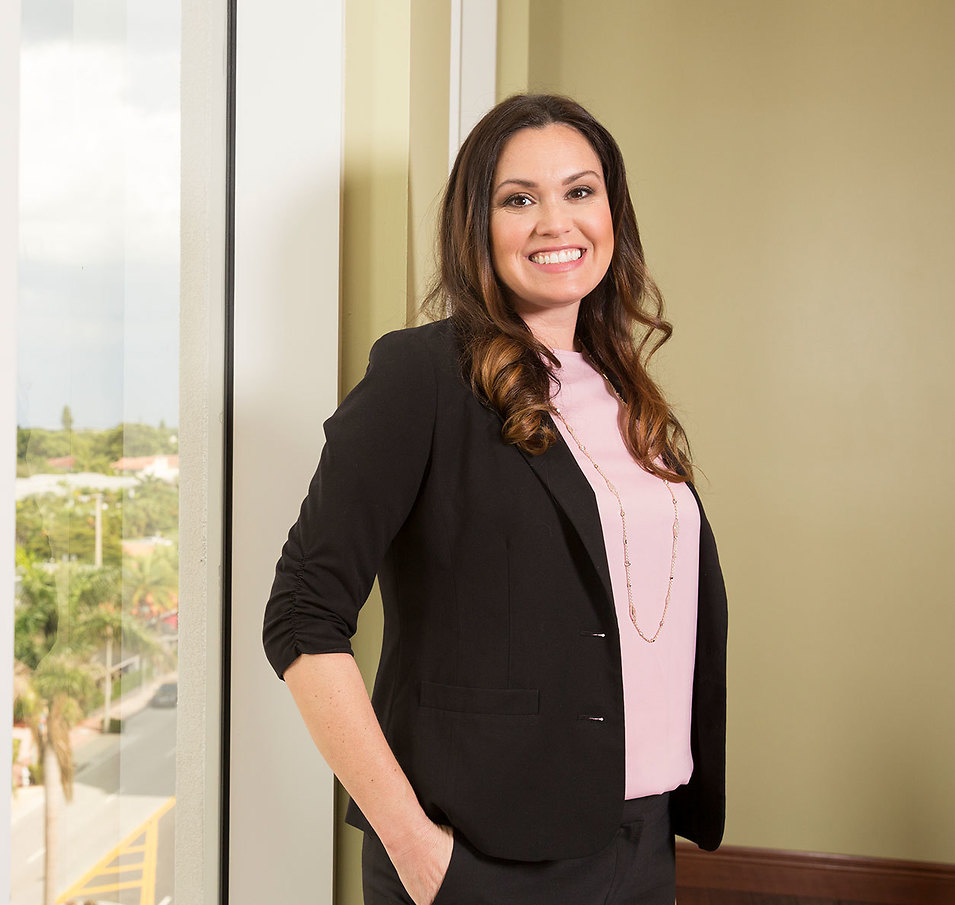 Most recently, Kathleen and a team of Robbins Geller attorneys obtained a $1.21 billion settlement in In re Valeant Pharms. Int’l, Inc. Sec. Litig., a case that Vanity Fair reported as “the corporate scandal of its era” that had raised “fundamental questions about the functioning of our health-care system, the nature of modern markets, and the slippery slope of ethical rationalizations.” This is the largest securities class action settlement against a pharmaceutical manufacturer and the ninth largest ever.

Kathleen was also a key member of the litigation team in In re UnitedHealth Grp. Inc. PSLRA Litig., in which she and team of Robbins Geller attorneys achieved a substantial $925 million recovery. In addition to the monetary recovery, UnitedHealth also made critical changes to a number of its corporate governance policies, including electing a shareholder-nominated member to the company’s board of directors. Likewise, in Nieman v. Duke Energy Corp., she and a team of attorneys obtained a $146.25 million recovery, which is the largest recovery in North Carolina for a case involving securities fraud and is one of the five largest recoveries in the Fourth Circuit. In addition, Kathleen was a member of the team of attorneys that represented investors in Knurr v. Orbital ATK, Inc., which recovered $108 million for shareholders and is believed to be the fourth-largest securities class action settlement in the history of the Eastern District of Virginia.

Kathleen has served as class counsel in several class actions brought on behalf of Florida emergency room physicians. These cases were against some of the nation’s largest Health Maintenance Organizations and settled for substantial increases in reimbursement rates and millions of dollars in past damages for the class. She has been recognized for her work in the field of class actions by being named a Rising Star six times by Super Lawyers Magazine and was listed on Benchmark Litigation’s 40 & Under Hot List.

Kathleen graduated with a Bachelor of Science degree in Business Administration from Georgetown University. While attending Georgetown, she served as a congressional intern for United States Congresswoman Karen Thurman (D-FL) and worked part-time during her last semester as a Deputy Clerk Intern for the Clerk’s Office of the United States Court of Appeals for the Federal Circuit. Kathleen earned her Juris Doctor degree from the University of Miami School of Law, where she was a member of the Mock Trial Team. While attending law school, she worked as a summer associate at the Firm.