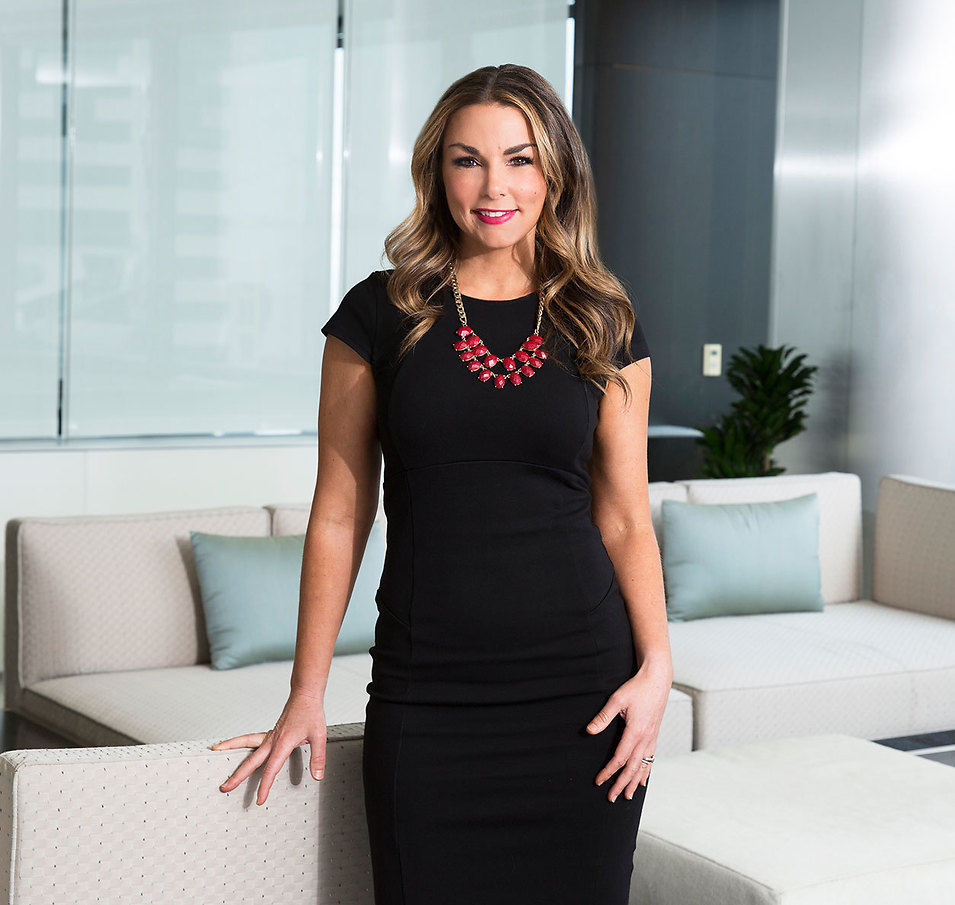 Our commitment to our clients shines through in our unequalled record of successes.

Jessica served as lead counsel in In re Am. Realty Cap. Props., Inc. Litig., a case arising out of ARCP’s manipulative accounting practices, and obtained a $1.025 billion recovery. For five years, she and the litigation team prosecuted nine different claims for violations of the Securities Exchange Act of 1934 and the Securities Act of 1933, involving seven different stock or debt offerings and two mergers. The recovery represents the highest percentage of damages of any major PSLRA case prior to trial and includes the largest personal contributions by individual defendants in history. Jessica also served as lead counsel in Smilovits v. First Solar, Inc., and obtained a $350 million settlement on the eve of trial. The settlement is fifth-largest PSLRA settlement ever recovered in the Ninth Circuit.

Jessica was also a member of the litigation team prosecuting actions against investment banks and leading national credit rating agencies for their roles in structuring and rating structured investment vehicles backed by toxic assets in Abu Dhabi Commercial Bank v. Morgan Stanley & Co. Incorporated and King County, Washington v. IKB Deutsche Industriebank AG. These cases were among the first to successfully allege fraud against the rating agencies, whose ratings have traditionally been protected by the First Amendment.

Jessica has been named to Benchmark Litigation’s 40 & Under Hot List, a Litigator of the Week by The American Lawyer, and a Leading Plaintiff Financial Lawyer by Lawdragon. Additionally, she was named a Plaintiffs’ Lawyers Trailblazer by The National Law Journal, listed as a Best Lawyer in America: One to Watch by Best Lawyers®, and has been recognized as a Rising Star by Super Lawyers Magazine for the past five consecutive years

University of California at Santa Barbara, B.A., 2001, with Highest Honors