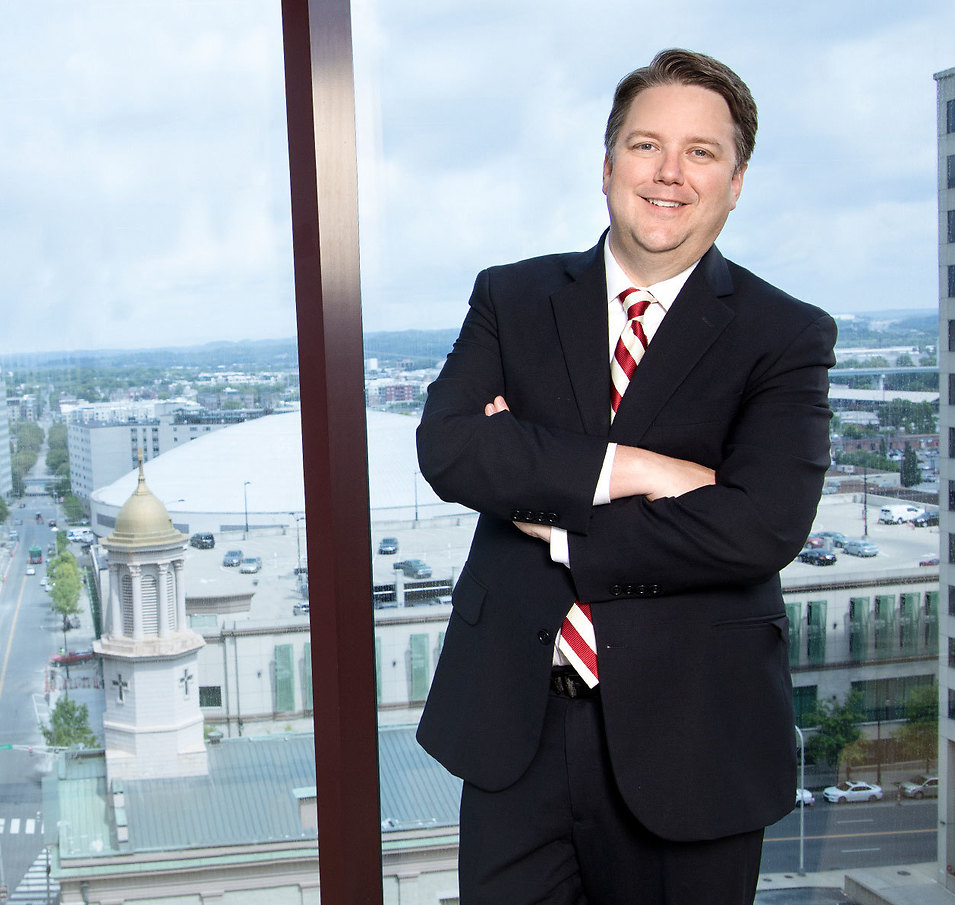 Jerry Martin is Of Counsel in Robbins Geller Rudman & Dowd LLP’s Nashville office. He specializes in representing individuals who wish to blow the whistle to expose fraud and abuse committed by federal contractors, health care providers, tax cheats, or those who violate the securities laws.

Jerry was a member of the litigation team that obtained a $65 million recovery in Garden City Emps.’ Ret. Sys. v. Psychiatric Solutions, Inc., the fourth largest securities recovery ever in the Middle District of Tennessee and one of the largest in more than a decade.

Before joining the Firm, Jerry served as the presidentially appointed United States Attorney for the Middle District of Tennessee from May 2010 to April 2013. As U.S. Attorney, he made prosecuting financial, tax, and health care fraud a top priority. During his tenure, Jerry co-chaired the Attorney General’s Advisory Committee’s Health Care Fraud Working Group.

Jerry has been recognized as a national leader in combatting fraud and has addressed numerous groups and associations, such as Taxpayers Against Fraud and the National Association of Attorneys General, and was a keynote speaker at the American Bar Association’s Annual Health Care Fraud Conference.

Jerry has been named a Super Lawyer by Super Lawyers Magazine. He received his Bachelor of Arts degree from Dartmouth College, with honors, and obtained his Juris Doctor degree from Stanford Law School.