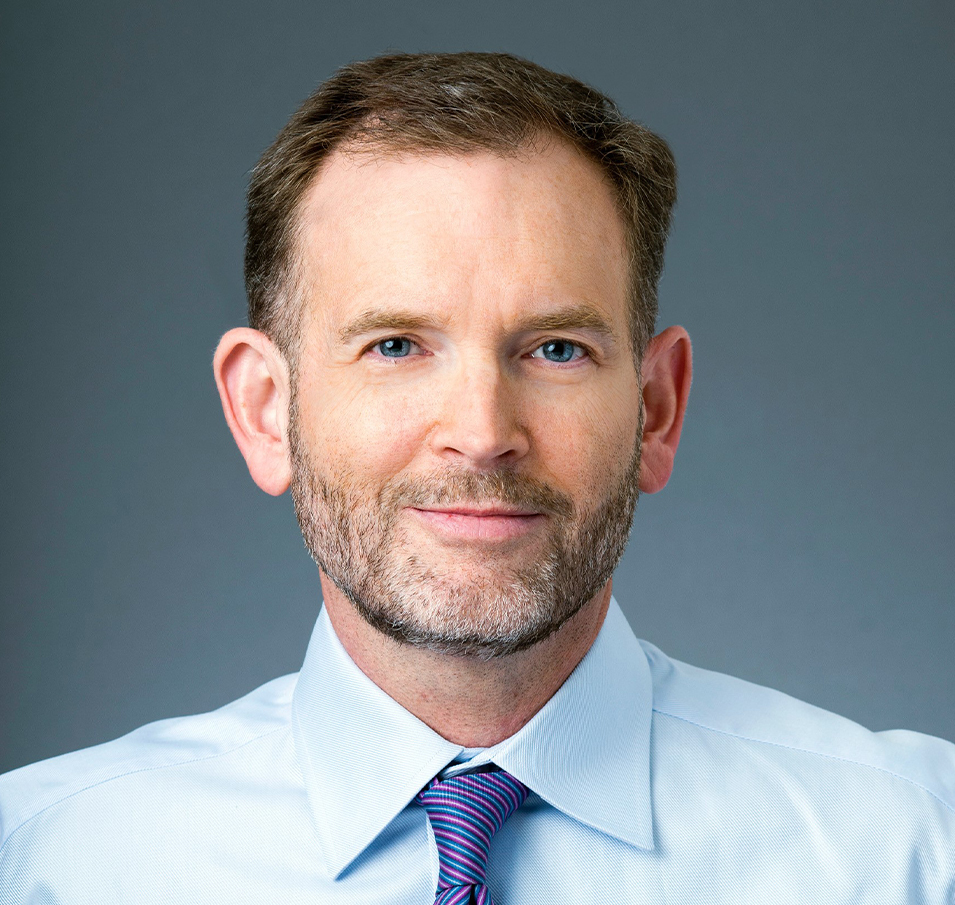 Our capital markets are the envy of the world in large part because of the vigorous enforcement of our securities laws. We play a crucial role in this system by enforcing securities laws in the private sector.

Chad Johnson is the Managing Partner of the Firm’s Manhattan office. Chad has been litigating complex securities cases and breach of fiduciary duty actions for more than 30 years. Chad’s background includes decades as a plaintiffs’ lawyer, a securities-fraud prosecutor, and as a defense lawyer. Chad’s cases in the private sector have recovered more than $9 billion for investors.

Chad previously served as Deputy Attorney General for the State of New York and was the head of New York’s securities fraud unit. In that role, Chad helped recover billions of dollars and make new law beneficial to investors. In that law enforcement position, Chad successfully pursued cases against Wall Street dark pool operators, among others, for false statements made to the investing public.

Chad represents institutional and individual investors in securities and breach of fiduciary duty cases, including representing investors in direct or opt-out actions and in individual and class actions. Chad represents some of the world’s largest and most sophisticated asset managers, public pension funds, and sovereign wealth funds. Chad also represents and works with whistleblowers.

While a Deputy Attorney General for the State of New York and Chief of the New York Investor Protection Bureau, Chad helped recover $16.65 billion from Bank of America and $13 billion from JP Morgan Chase on behalf of state and federal working groups focused on toxic residential mortgage-backed securities (RMBS) devised and sold by those banks.

Chad has successfully tried cases in federal and state courts, in the Delaware Court of Chancery, and before arbitration tribunals in the United States and overseas. Chad also advises institutional and other investors about how best to enforce their rights as shareholders.