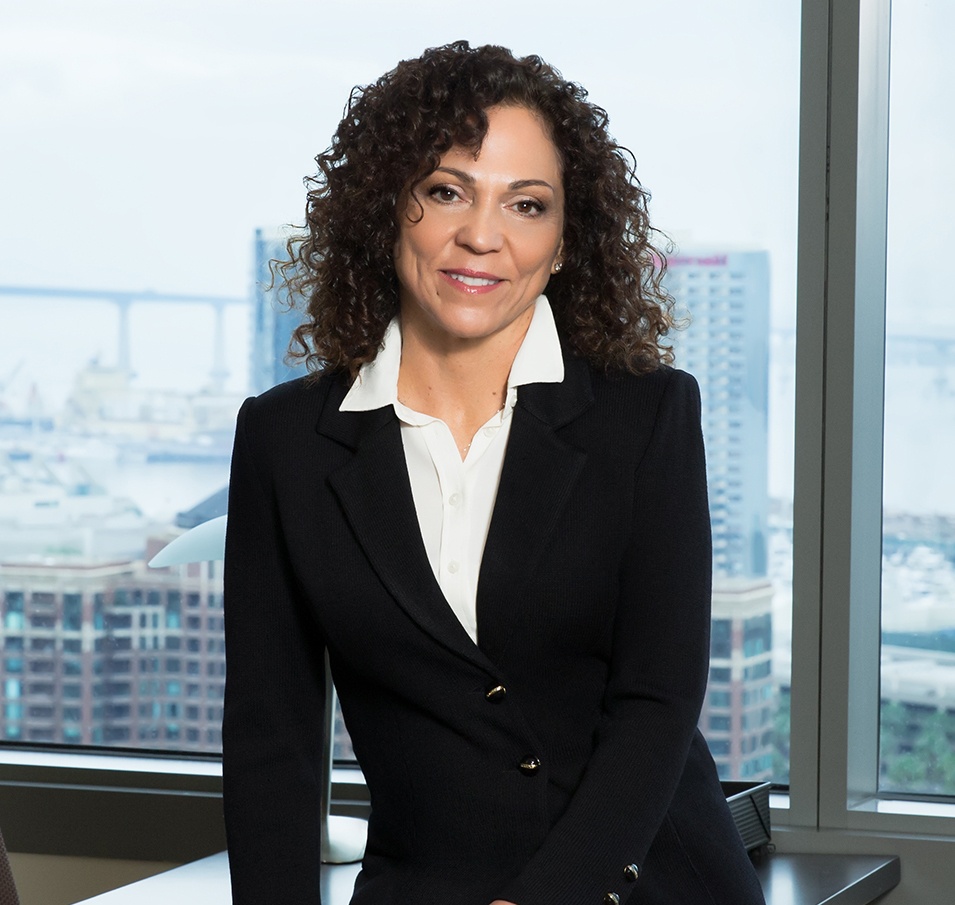 Laura Andracchio is Of Counsel in Robbins Geller Rudman & Dowd LLP’s San Diego office. Having first joined the Firm in 1997, she was a Robbins Geller partner for ten years before her role as Of Counsel. As a partner with the Firm, Laura led dozens of securities fraud cases against public companies throughout the country, recovering hundreds of millions of dollars for injured investors. Her current focus remains securities fraud litigation under the federal securities laws.

Most recently, Laura was a member of the litigation team in In re American Realty Cap. Props., Inc. Litig. (S.D.N.Y.), in which a $1.025 billion recovery was approved in 2020. She was also on the litigation team for City of Pontiac Gen. Emps.’ Ret. Sys. v. Walmart Stores, Inc. (W.D. Ark.), in which a $160 million recovery for Walmart investors was approved in 2019.  She also assisted in litigating a case brought against J.P. Morgan Chase & Co., Fort Worth Emps.’ Ret. Fund v. J.P. Morgan Chase & Co. (S.D.N.Y.), on behalf of investors in residential mortgage-backed securities, which resulted in a recovery of $388 million in 2017.

Laura was also a lead member of the trial team in In re AT&T Corp. Sec. Litig., recovering $100 million for the class after two weeks of trial in district court in New Jersey. Before trial, she managed and litigated the case for four years. She also led the trial team in Brody v. Hellman, a case against Qwest and former directors of U.S. West seeking an unpaid dividend, recovering $50 million for the class, which was largely comprised of U.S. West retirees. Other cases Laura has litigated include: City of Hialeah Emps.’ Ret. Sys. v. Toll Bros., Inc.; Ross v. Abercrombie & Fitch Co.; In re GMH Cmtys. Tr. Sec. Litig.; In re Vicuron Pharms., Inc. Sec. Litig.; and In re Navarre Corp. Sec. Litig.

Laura graduated with a Bachelor of Arts degree from Bucknell University. She earned a Juris Doctor degree from the Duquesne University School of Law, with honors, and was a member of the Order of the Barristers.