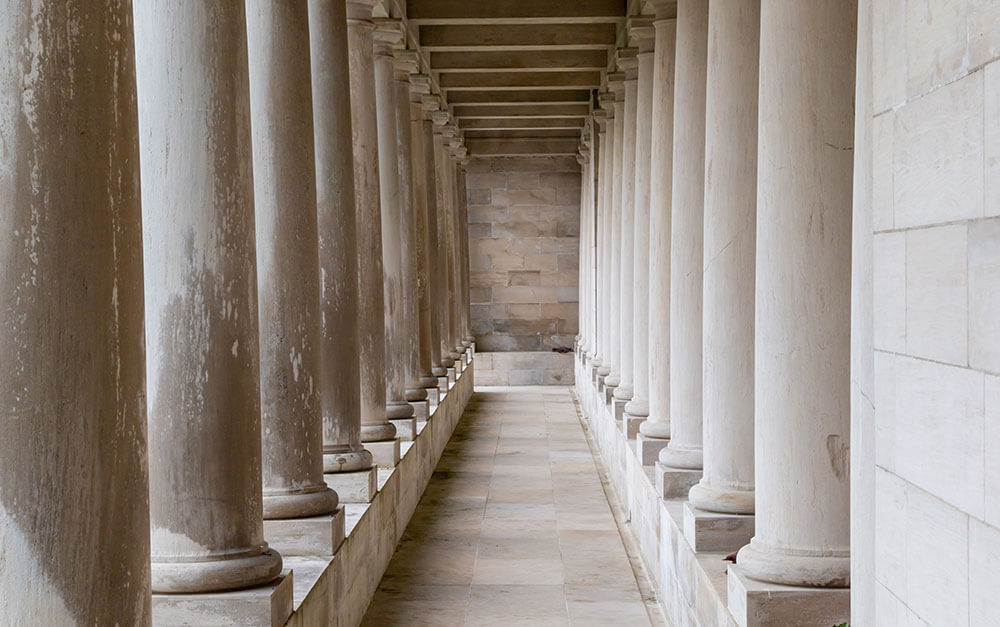 Southern Company is a utility holding company based in Atlanta, Georgia. Its operating subsidiaries include public utility companies located throughout the Southeastern United States. The complaint charges Southern Company and certain of its officers and directors with violations of the Securities Exchange Act of 1934 arising out of false statements and omissions concerning the completion of a “clean coal” power plant to be built by one of Southern Company’s subsidiaries, Mississippi Power. When the project broke ground in 2010, a funding package of almost $1 billion in U.S. Department of Energy grants and Internal Revenue Service tax credits was in place, provided that construction of the plant was completed by May 2014. The complaint alleges that during the class period of April 25, 2012 to October 30, 2013, defendants made false and misleading statements and/or failed to disclose adverse information regarding the progress of the Kemper Plant. Even when cost overruns and other delays began to materialize, defendants continued to assure investors that the project would be completed by the critical May 2014 deadline. Internally, and as later chronicled in an investigative report in The New York Times, defendants knew the Kemper Plant would not be completed by the deadline. As a result of defendants’ false statements and/or omissions, Southern Company common stock traded at artificially inflated prices, reaching a high of $48.51 per share in April 2013. When the truth about the Kemper Plant was revealed, the price of Southern Company securities plummeted.

In certifying the class and appointing the Firm as lead counsel, the court explained that “Robbins Geller attorneys have extensive securities litigation experience and have successfully prosecuted numerous securities fraud class actions on behalf of injured investors.”  The court also stated that “Robbins Geller has already undertaken a vigorous prosecution of this action, including conducting an extensive investigation of the claims, defeating [d]efendants’ motion to dismiss and motion for reconsideration of the [c]ourt’s order on the motion to dismiss, engaging in discovery, and vigorously litigating class certification. Accordingly, Robbins Geller fulfills the requirements of Rule 23(g) and is adequate [c]lass [c]ounsel.”