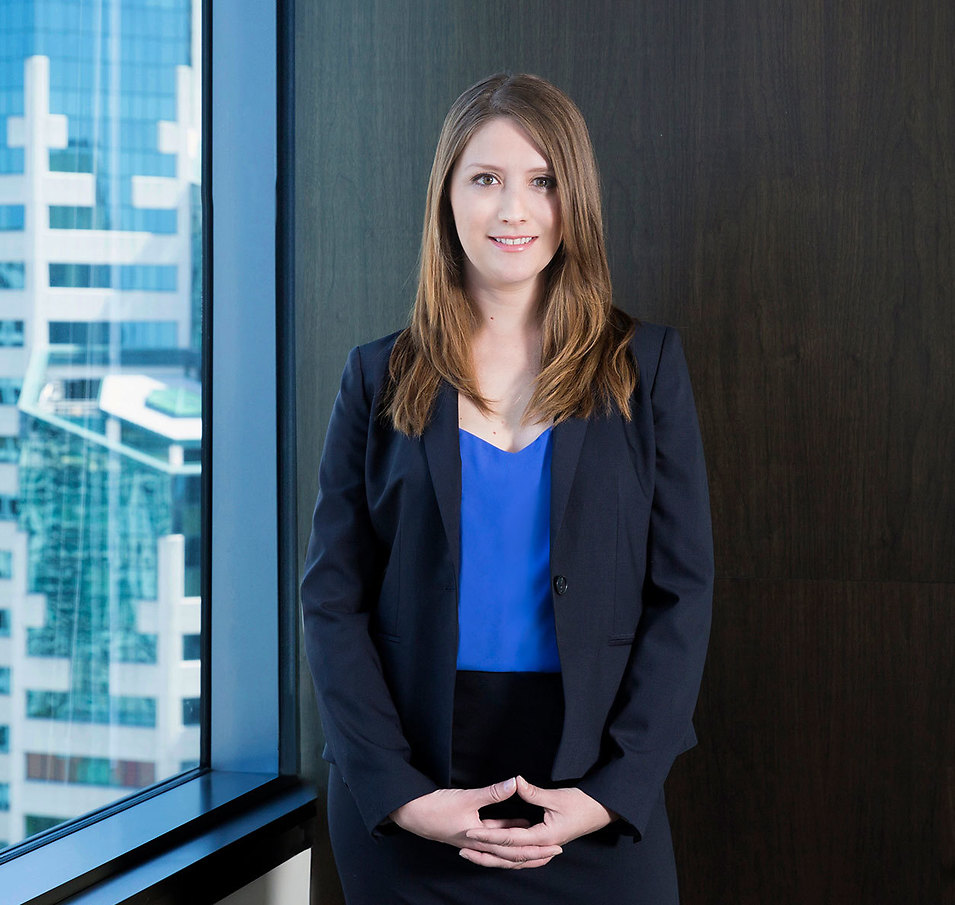 Hillary was a member of the litigation team in Jaffe v. Household Int’l, Inc., a securities class action that obtained a record-breaking $1.575 billion settlement after 14 years of litigation, including a six-week jury trial in 2009 that resulted in a verdict for plaintiffs. She was also part of the litigation teams that secured a $388 million recovery for investors in J.P. Morgan residential mortgage-backed securities in Fort Worth Employees’ Retirement Fund v. J.P. Morgan Chase & Co. and a $131 million recovery in favor of plaintiffs in Bennett v. Sprint Nextel Corp. Additionally, Hillary helped to obtain a landmark settlement, on the eve of trial, from the major credit rating agencies and Morgan Stanley arising out of the fraudulent ratings of bonds issued by the structured investment vehicles in Abu Dhabi Commercial Bank v. Morgan Stanley & Co. Inc. Hillary also obtained a $350 million settlement on the eve of trial in Smilovits v. First Solar, Inc., the fifth-largest PSLRA settlement ever recovered in the Ninth Circuit, and was on the team of Robbins Geller attorneys who obtained a $97.5 million recovery in Marcus v. J.C. Penney Company, Inc.

Most recently, Hillary was a member of the Robbins Geller litigation team in Monroe County Employees’ Retirement System v. The Southern Company in which an $87.5 million settlement was reached after three years of litigation.  The settlement resolved claims for violations of the Securities Exchange Act of 1934 stemming from defendants’ issuance of materially misleading statements and omissions regarding the status of construction of a first-of-its-kind “clean coal” power plant that was designed to transform coal into synthetic gas that could then be used to fuel the power plant.

Hillary has been named a Rising Star by Super Lawyers Magazine and was listed on Benchmark Litigation’s 40 & Under Hot List. She received her Bachelor of Arts degree in International Relations and Chinese, magna cum laude, from the College of William and Mary. She earned her Juris Doctor from the UCLA School of Law. While in law school, Hillary was a Production Editor on the UCLA Law Review, interned at the Los Angeles City Attorney’s Office and worked as a research assistant for Dean Rachel Moran. She also worked as a summer associate at Robbins Geller, joining the Firm upon graduation.