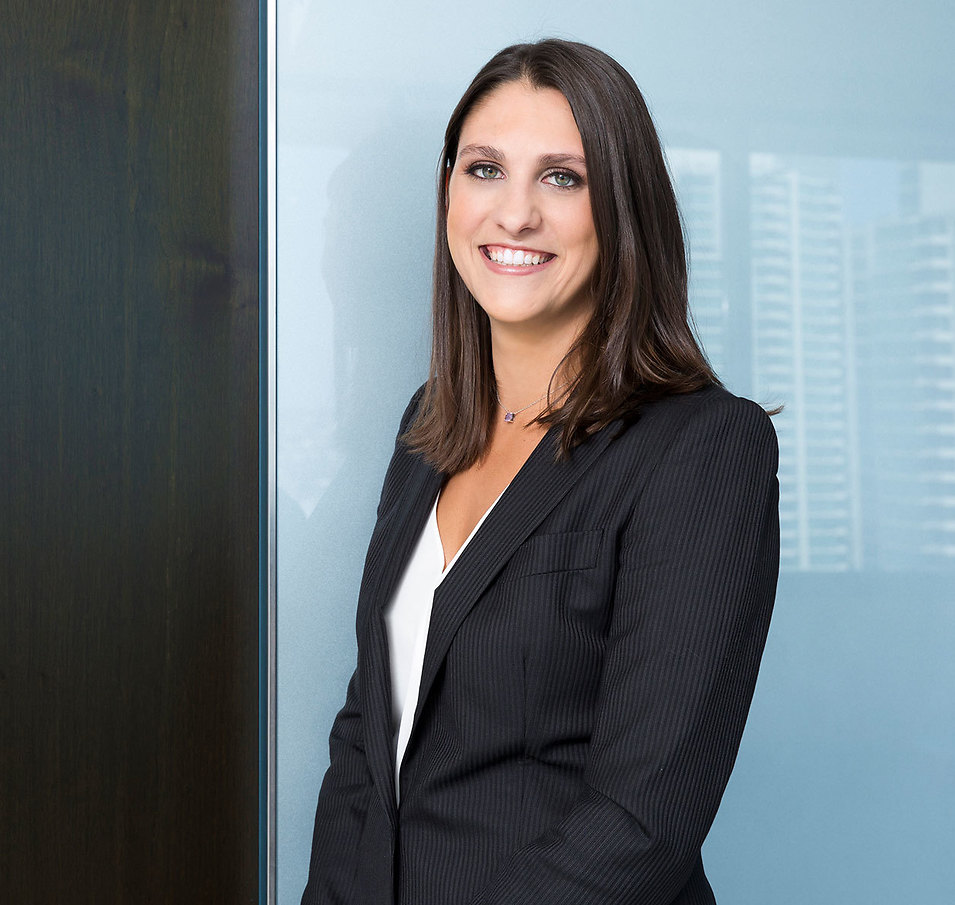 Most recently, Rachel was a key member of the Robbins Geller litigation team in Monroe County Employees’ Retirement System v. The Southern Company in which a $87.5 million settlement was reached after three years of litigation.  The settlement resolved claims for violations of the Securities Exchange Act of 1934 stemming from defendants’ issuance of materially misleading statements and omissions regarding the status of construction of a first-of-its-kind “clean coal” power plant that was designed to transform coal into synthetic gas that could then be used to fuel the power plant.

Rachel was also on the litigation team that obtained a settlement of up to $85 million in In re Morning Song Bird Food Litigation, resolving claims that Scotts Miracle-Gro knowingly sold wild bird food treated with pesticides that are hazardous to birds.

Rachel earned her Bachelor of Arts degree in Sociology from Princeton University with high honors. She earned her Juris Doctor degree from the University of California, Hastings College of the Law, where she graduated magna cum laude. During law school, she worked as a Senior Production Editor for the Hastings Law Journal, research assistant for Professor D. Kelly Weisberg, and wrote articles published in Domestic Violence Quarterly. Rachel was also a summer associate with the Firm and served as a summer extern to the Honorable Jon S. Tigar of the United States District Court for the Northern District of California.