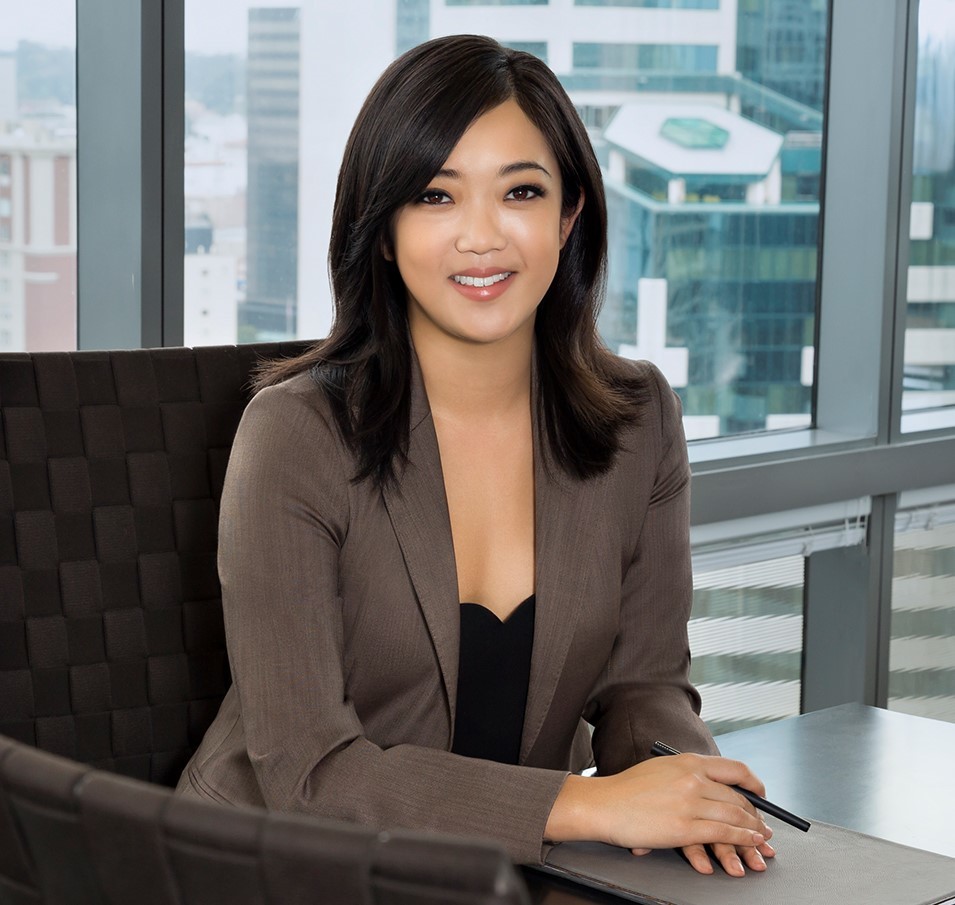 Ting Liu is an associate in Robbins Geller Rudman & Dowd LLP’s San Diego office, where her practice focuses on complex securities litigation. Most recently, Ting obtained a $350 million settlement on the eve of trial in Smilovits v. First Solar, Inc., the fifth-largest PSLRA settlement ever recovered in the Ninth Circuit. She was also a member of the Firm’s trial team in Hsu v. Puma Biotechnology, Inc., No. SACV15-0865 (C.D. Cal.), a securities fraud class action that resulted in a verdict in favor of investors after a two-week jury trial.

Ting earned her Bachelor of Arts degree from the University of Washington, where she double majored in English and Communications and minored in Political Science. After interning with the Seattle City Attorney’s office, Ting attended Seattle University School of Law before transferring to the University of San Diego School of Law where she received her Juris Doctor degree. During law school, Ting served as a judicial extern to the Honorable Anthony J. Battaglia of the Southern District of California and interned with First Allied Securities, Inc.

Following graduation, Ting worked in the Regulatory Affairs department of First Allied Securities. Ting then returned to serve as a judicial law clerk to the Honorable Anthony J. Battaglia for two years before accepting a position with the Firm.