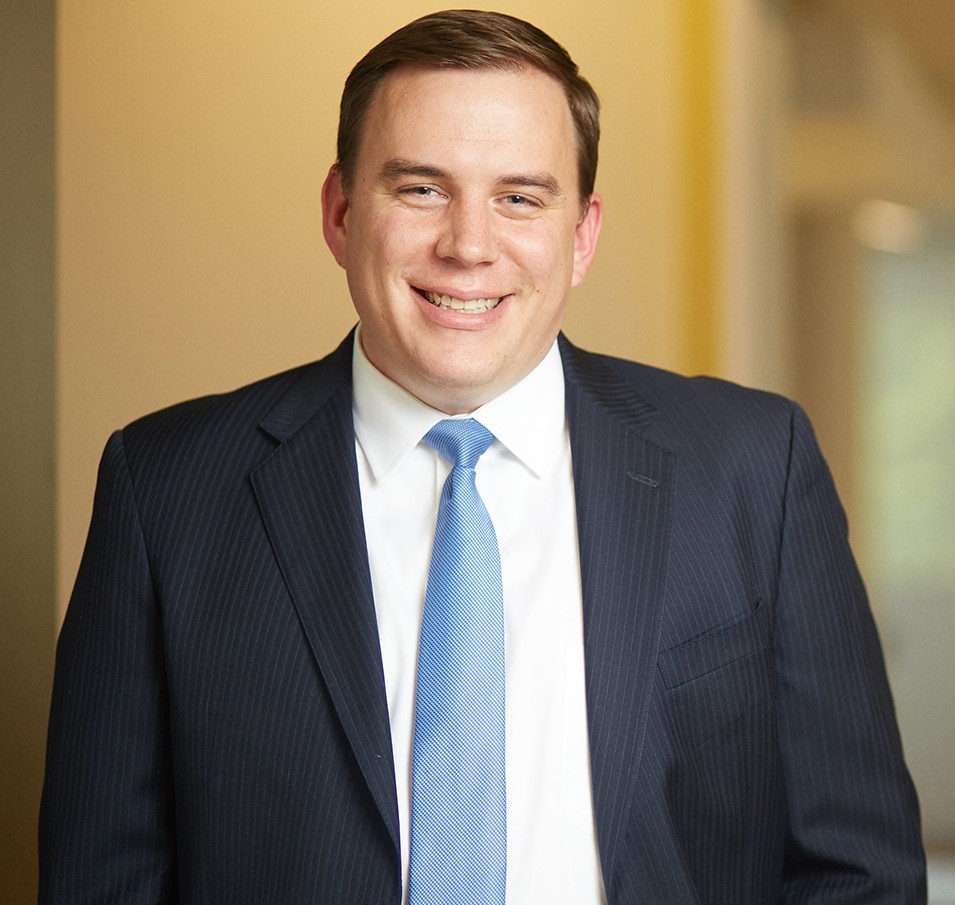 Frank Richter is a partner in Robbins Geller Rudman & Dowd LLP’s Chicago office, where he focuses on shareholder, antitrust, and class action litigation.

Frank has been part of litigation teams that have recovered hundreds of millions of dollars on behalf of shareholders, including in Valeant Pharmaceuticals ($1.21 billion, D.N.J.), HCA ($215 million, E.D. Tenn.), Sprint ($131 million, D. Kan.), and Dana Corp. ($64 million, N.D. Ohio). Most recently, Frank worked on the litigation team that secured a $108 million settlement from Orbital ATK, Inc. (now Northrop Grumman Corporation), which is believed to be the fourth-largest securities class action settlement in the history of the Eastern District of Virginia. In addition to shareholder litigation, Frank also works on antitrust matters and was recently appointed to the Plaintiffs’ Steering Committee in In re Dealer Management Systems Antitrust Litigation (N.D. Ill.).

Frank has been named a Rising Star by Super Lawyers Magazine for the past five consecutive years and has also been named to the Benchmark Litigation 40 & Under Hot List. He graduated with a Bachelor of Arts degree from Truman State University and a Master of Music degree from DePaul University School of Music. He then graduated summa cum laude with a Juris Doctor degree from DePaul University College of Law, where he was elected to the Order of the Coif, served as Managing Editor of the Law Review, and earned the CALI Award for having the highest grade in seven courses.