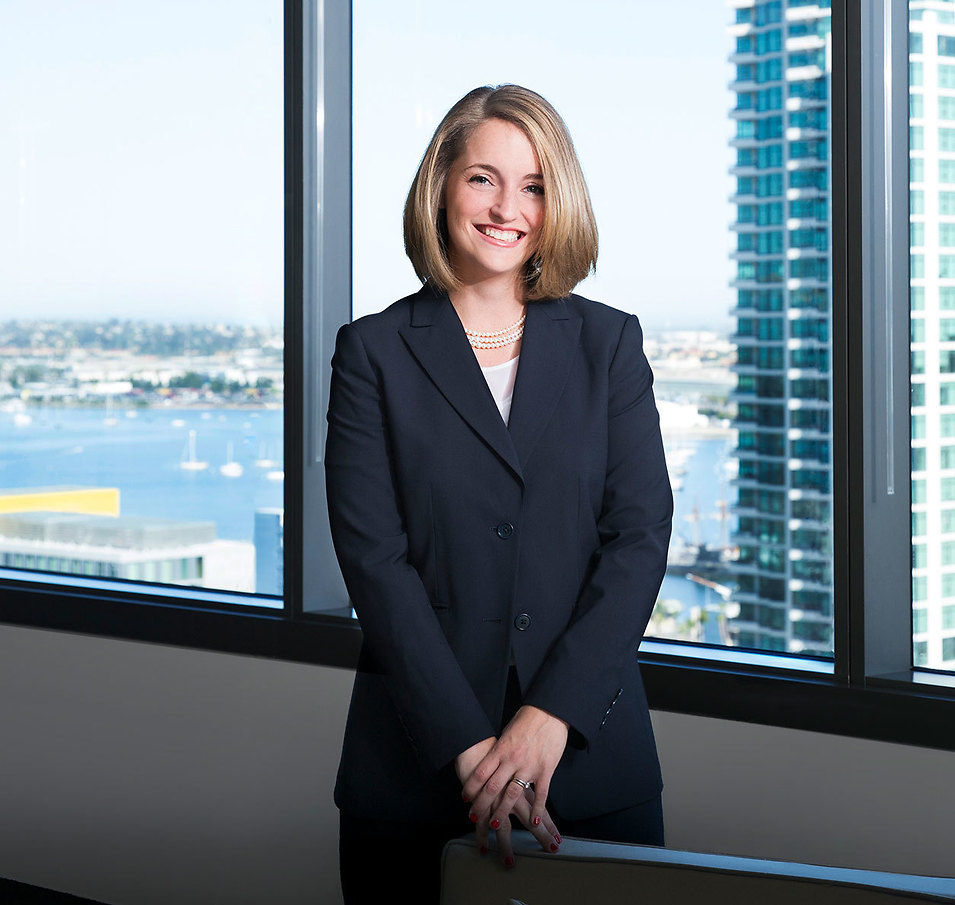 Our smart, hard-working attorneys take on the toughest cases and commit to providing the best representation possible for shareholders.

Ashley served as lead counsel in In re Am. Realty Cap. Props., Inc. Litig., a case arising out of ARCP’s manipulative accounting practices, and obtained a $1.025 billion recovery. For five years, she and the litigation team prosecuted nine different claims for violations of the Securities Exchange Act of 1934 and the Securities Act of 1933, involving seven different stock or debt offerings and two mergers. The recovery represents the highest percentage of damages of any major PSLRA case prior to trial and includes the largest personal contributions by individual defendants in history.

Most recently, Ashley was a key member of the Robbins Geller litigation team in Monroe County Employees’ Retirement System v. The Southern Company in which an $87.5 million settlement was reached after three years of litigation.  The settlement resolved claims for violations of the Securities Exchange Act of 1934 stemming from defendants’ issuance of materially misleading statements and omissions regarding the status of construction of a first-of-its-kind “clean coal” power plant that was designed to transform coal into synthetic gas that could then be used to fuel the power plant.

Ashley has been named a Rising Star by Super Lawyers Magazine for the past six consecutive years and was listed on Benchmark Litigation’s 40 & Under Hot List. She was also listed as a Best Lawyer in America: One to Watch by Best Lawyers®. She received her Bachelor of Arts degree in Political Science and French Studies from Duke University. Ashley received her Juris Doctor degree from Washington University in St. Louis, School of Law. During law school, Ashley was a summer associate with the Firm and interned with the Trial Unit of the Enforcement Division at the U.S. Securities and Exchange Commission in Washington, D.C. She also interned for the High Court Unit of the Legal Aid Board of South Africa in Durban, South Africa. While at Washington University, Ashley served on the Global Studies Law Review as a Staff Editor.