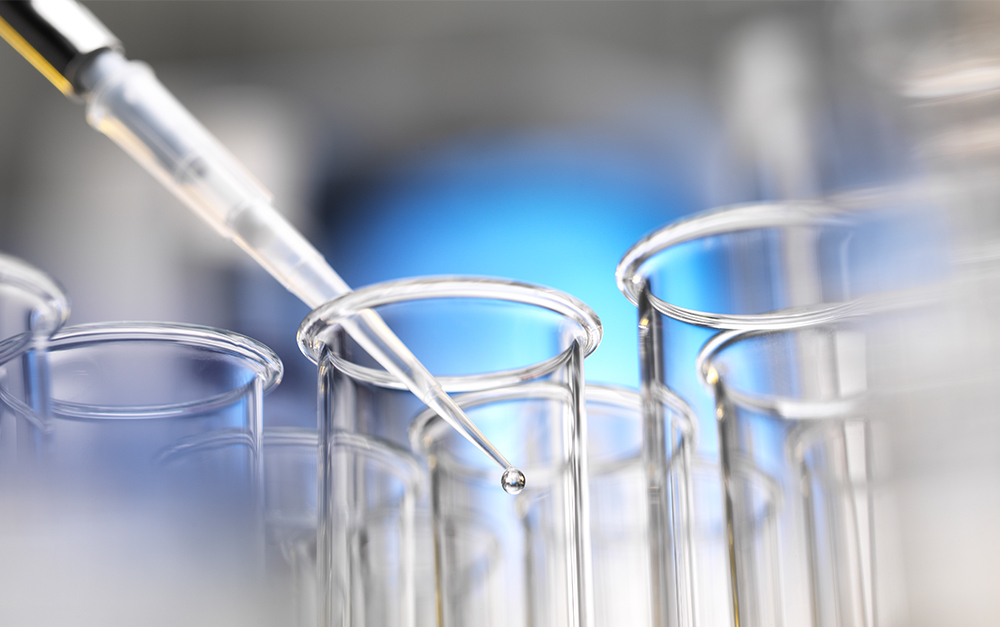 On April 29, 2021, the Supreme Court of New York Appellate Division, First Department, upheld the trial court’s denial of a motion to dismiss brought by defendants in a securities class action against Alnylam Pharmaceuticals, Inc. The operative complaint alleges that Alnylam, along with its officers, directors, and underwriters, violated §§11, 12(a)(2), and 15 of the Securities Act of 1933 by making positive statements and omissions in the registration statement for Alnylam’s November 14, 2017 secondary offering regarding patisiran, an RNAi therapeutic drug that treats patients with hereditary TTR-mediated amyloidosis, a disease that manifests as polyneuropathy, cardiomyopathy, or both.

According to the complaint, the key clinical study for patisiran did not generate any data supporting a conclusion that the drug was effective at treating cardiomyopathy. This means that defendants lacked a reasonable basis for their positive statements, such as that patisiran “achieved significant effects” in treating cardiomyopathy. Ultimately, the FDA approved the drug, but for polyneuropathy only, and found that the study failed to generate any efficacy data for cardiomyopathy. Thus, the registration statement for the offering was inaccurate and misleading, containing untrue statements of material facts and omitting to state other facts necessary to make these statements not misleading.

Robbins Geller Partner Michael G. Capeci, counsel on the case, noted that: “To our knowledge, this is the first time since the Supreme Court’s unanimous 2018 decision in Cyan that a New York appellate court has sustained a 1933 Act claim in New York state court. We are grateful that the First Department recognized the strength of our client’s claims and has allowed this case to continue towards trial.”

This appellate victory comes on the heels of other recent precedent-setting decisions achieved by Robbins Geller. In addition to Michael, Douglas Wilens and Samuel H. Rudman also obtained this result on behalf of the class. Chester County Employees Retirement Fund is serving as the plaintiff in this action.