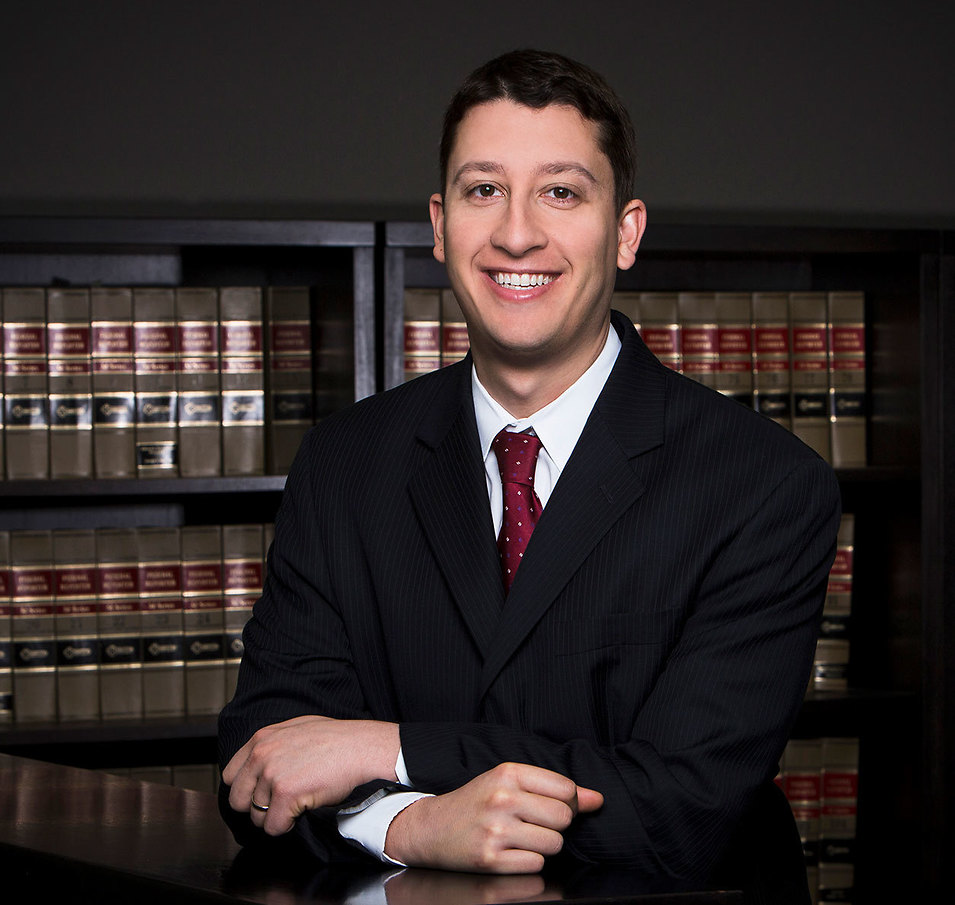 We approach every case with the same goal – to achieve the very best result for our clients and the class.

Michael has been recognized for his legal work and has been named a Super Lawyer and a Rising Star by Super Lawyers Magazine for the New York Metro area numerous times. He received his Bachelor of Science degree from Villanova University and his Juris Doctor degree, cum laude, from Hofstra University School of Law. During law school, Michael served as a Notes and Comments editor for Volume 38 of the Hofstra Law Review and published his student note, entitled SEC Rule 10b5-2: A Call for Revitalizing the Commission’s Efforts in the War on Insider Trading (37 Hofstra L. Rev. 805 (2009)). He also worked as an intern in the chambers of the Honorable Arthur D. Spatt of the United States District Court for the Eastern District of New York and worked as a summer associate for the Firm. Michael has spent his entire career working at Robbins Geller to protect investors’ rights.