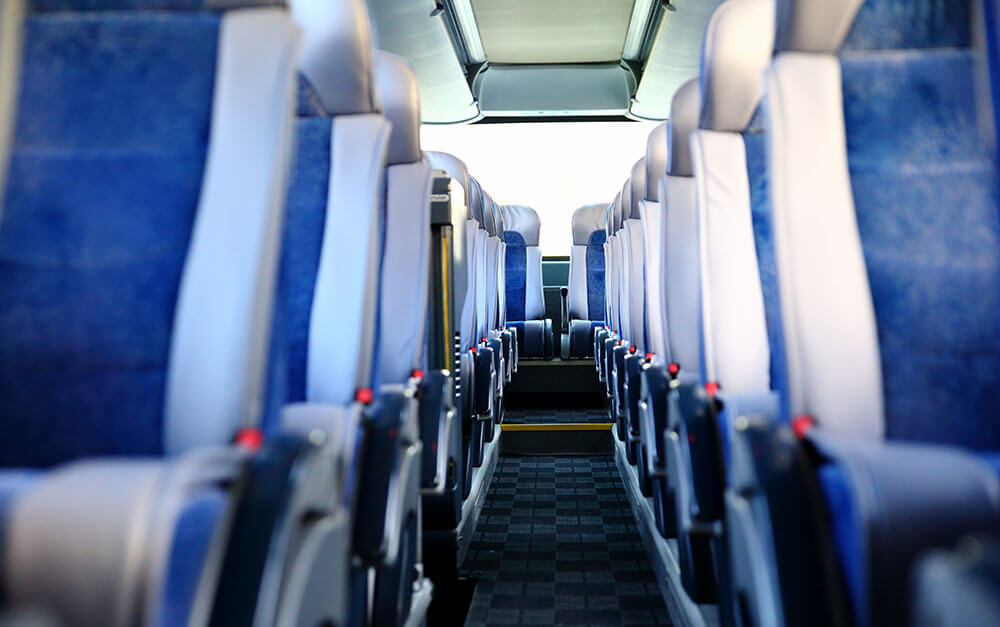 Cordova brought this case to protect California consumers from Greyhound’s corporate policy or practice of facilitating immigration raids of its own paying customers. As a common carrier, Greyhound owes its customers the highest duty of care, including warning and protecting them from foreseeable harm by third parties. Further, Greyhound boasts of a zero-tolerance for discrimination and as friendly to Latinos and other minorities. Yet, Greyhound continues to subject its predominantly brown and black passengers to alarming intrusions and harassment in the name of immigration “checks.”

Cordova alleges that Greyhound does not merely acquiesce to U.S. Customs and Border Protection’s (“CBP”) raids. As embedded pictures and videos in the complaint graphically illustrate, Greyhound allegedly facilitates them through: (i) consent and/or coordination; (ii) failing to adequately protect and/or warn passengers; (iii) delaying buses; (iv) sharing private information about its ridership; and (v) allowing CBP agents to work out of stations, including in the employee-only back office areas. Given widespread reports of racial profiling by CBP, to say that Greyhound’s open-door policy is material to California consumers in choosing whether to buy a bus ticket would be an understatement.