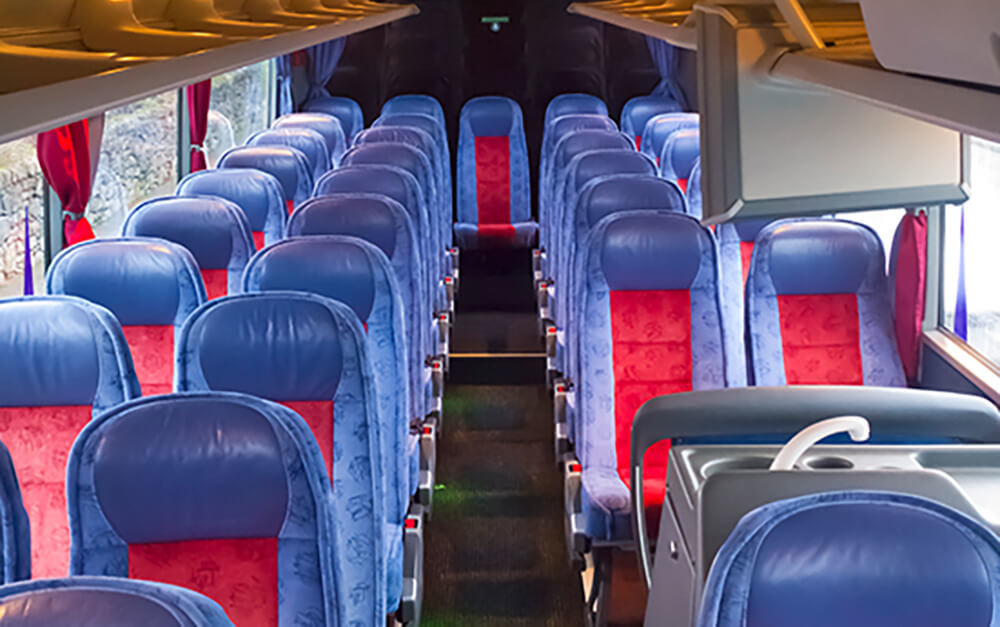 On February 21, 2020, Greyhound Lines, Inc., the largest bus company serving 3,800 cities across North America, announced it will no longer let U.S. Border Patrol Agents aboard its buses and in non-public areas of bus stations to conduct immigration checks without a warrant.

In November 2018, Robbins Geller was the first to bring a legal action against Greyhound for its policy or practice of facilitating immigration raids of its own customers. Given widespread reports of racial profiling, Robbins Geller sued on behalf of Rocío Cordova and other California consumers to stop Greyhound from subjecting its predominantly brown and black passengers to alarming intrusions and harassment in the name of immigration “checks.”

Within six weeks of Robbins Geller filing suit in Cordova v. Greyhound Lines, Inc., No. RG18928028 (Cal. Super. Ct., Alameda Cty.), Greyhound announced that it would provide warnings and know-your-rights information to passengers in English and Spanish on its website and in bus stations. As reported by The Washington Post, Darren J. Robbins commented, “We are pleased that Greyhound has taken a step in the right direction.”

In June 2019, Robbins Geller obtained a landmark ruling from a California court upholding Cordova’s California consumer rights claims over Greyhound’s objections. The court rejected Greyhound’s defense that federal immigration law preempted California state law and that it was required to comply with the Border Patrol’s requests. Robbins Geller’s cutting-edge work on the Cordova v. Greyhound matter resulted in national awards for the firm, including Law360 Consumer Protection Group of the Year for 2019.

Greyhound’s February 21, 2020 announcement followed a leaked January 28, 2020 Border Patrol memorandum that confirmed what Robbins Geller had been saying all along: the Fourth Amendment prohibits Border Patrol from boarding buses and questioning passengers without a warrant or consent. Specifically, the memo stated: “When transportation checks occur on a bus at non-checkpoint locations, the agent must demonstrate that he or she gained access to the bus with the consent of the company’s owner or one of the company’s employees.”

“The law has been clear for over 40 years that Border Patrol can’t search a vehicle outside a checkpoint, absent probable cause or consent,” observed partner Rachel L. Jensen, one of the lead attorneys on the case. “But as the saying goes, better late than never. We encourage other common carriers to follow suit.”