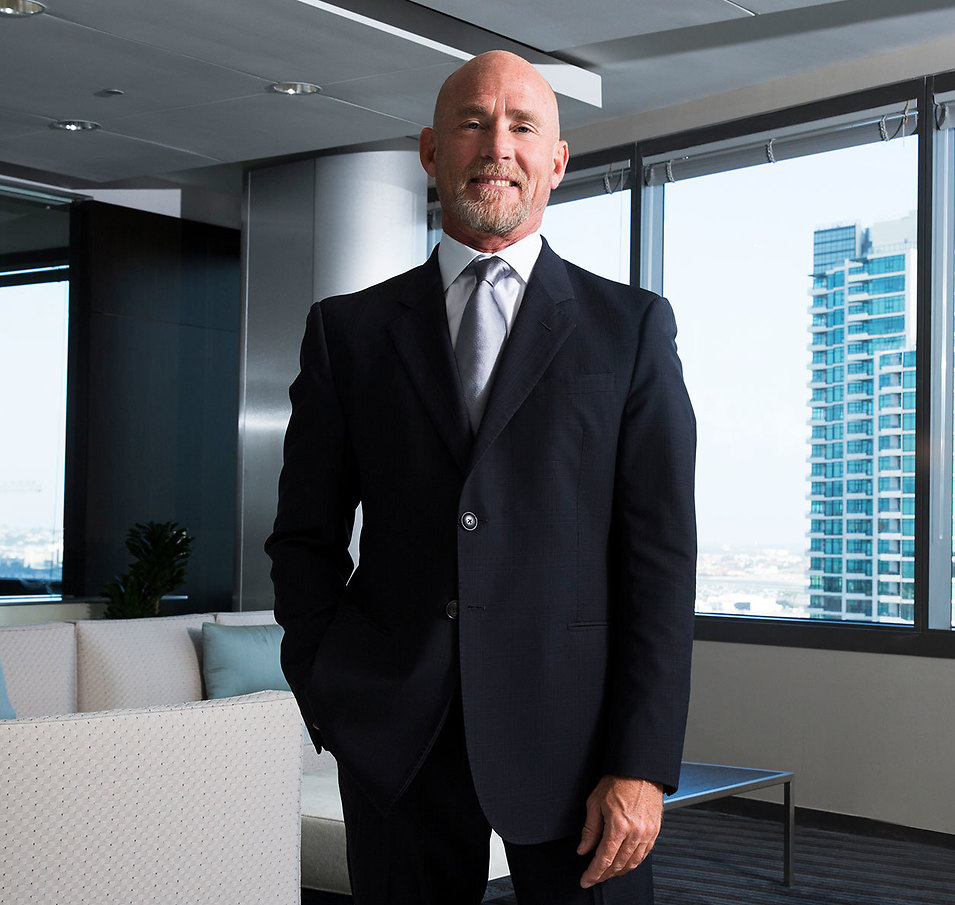 We aggressively pursue allegations of securities fraud with the highest levels of professional ethics.

Trig Smith is a partner in Robbins Geller Rudman & Dowd LLP’s San Diego office where he focuses his practice on complex securities litigation. He has been involved in the prosecution of numerous securities class actions that have resulted in over a billion dollars in recoveries for investors. His cases have included: In re Cardinal Health, Inc. Sec. Litig. ($600 million recovery); Jones v. Pfizer Inc. ($400 million recovery); Silverman v. Motorola, Inc. ($200 million recovery); and City of Livonia Emps.’ Ret. Sys. v. Wyeth ($67.5 million). Most recently, he was a member of the Firm’s trial team in Hsu v. Puma Biotechnology, Inc., a securities fraud class action that resulted in a verdict in favor of investors after a two-week jury trial.

Trig received a Bachelor of Science degree and Master of Science degree from the University of Colorado. He earned his Juris Doctor degree from Brooklyn Law School where he was a member of the Brooklyn Journal of International Law, which published his note entitled: The S.E.C. and Foreign Private Issuers, 26 Brook. J. Int’l L. 765 (2000).