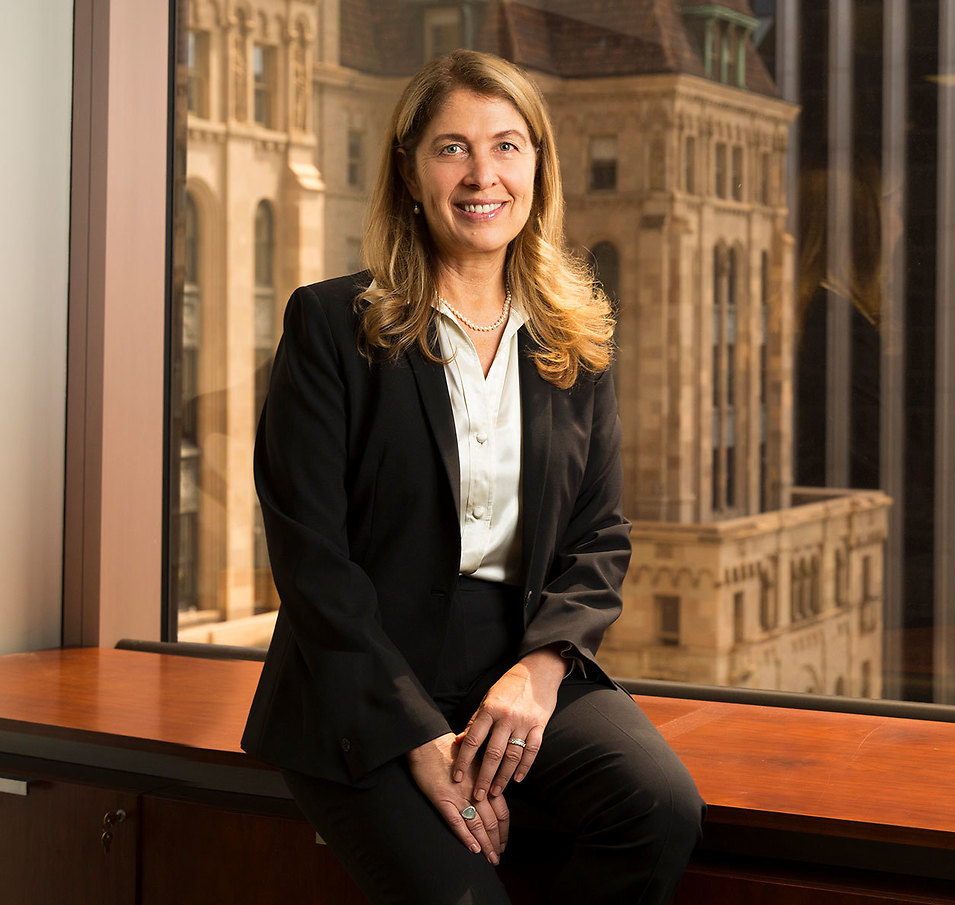 As appellate lawyers, we provide consistency, coherence, candor and clarity to the litigation strategy pursued by the firm.

Susan Alexander is Of Counsel to Robbins Geller Rudman & Dowd LLP and is based in the San Francisco office. Her practice specializes in federal appeals of securities fraud class actions on behalf of investors. Among her most notable cases are Mineworkers’ Pension Scheme v. First Solar Inc. ($350 million recovery), In re VeriFone Holdings, Inc. Sec. Litig. ($95 million recovery), and the successful appellate ruling in Alaska Elec. Pension Fund v. Flowserve Corp. ($55 million recovery).

Other representative results include:

Suzi’s prior appellate work was with the California Appellate Project (“CAP”), where she prepared appeals and petitions for writs of habeas corpus on behalf of individuals sentenced to death, as well as supervising private attorneys in their preparation of appeals and habeas corpus petitions. At CAP, and subsequently in private practice, Suzi litigated and consulted on death penalty direct and collateral appeals for ten years. She was previously associated with Bronson, Bronson & McKinnon, where she litigated professional malpractice and product liability cases on behalf of attorneys, doctors, and automobile manufacturers, including defense verdicts in two jury trials.

Suzi is a Past President of the Federal Bar Association, Northern California Chapter, as well as a member of the Appellate Practice Section of the Bar Association of San Francisco.