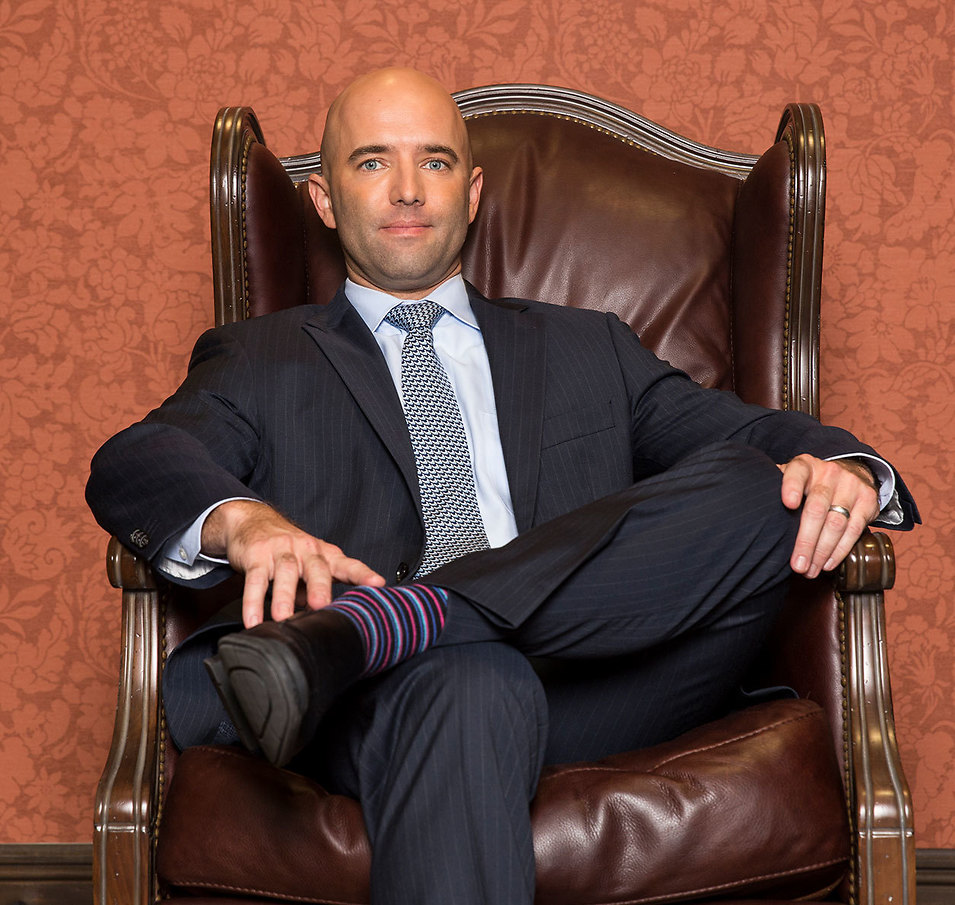 The Firm’s relentless effort on behalf of defrauded investors is unmatched.

Robert has been named a Rising Star by Super Lawyers Magazine several times during his career and has been named a Leading Plaintiff Financial Lawyer by Lawdragon. Before joining the Firm, he prosecuted a wide variety of securities and consumer class actions with Geller Rudman, PLLC. He began his legal career as a commercial litigator for one of the largest law firms in the United States. During that time, Robert aggressively litigated complex actions in both state and federal court, including securities class action matters, commercial contract matters, and commercial real estate litigation.

University of Florida College of Law, J.D., 2002, with High Honors