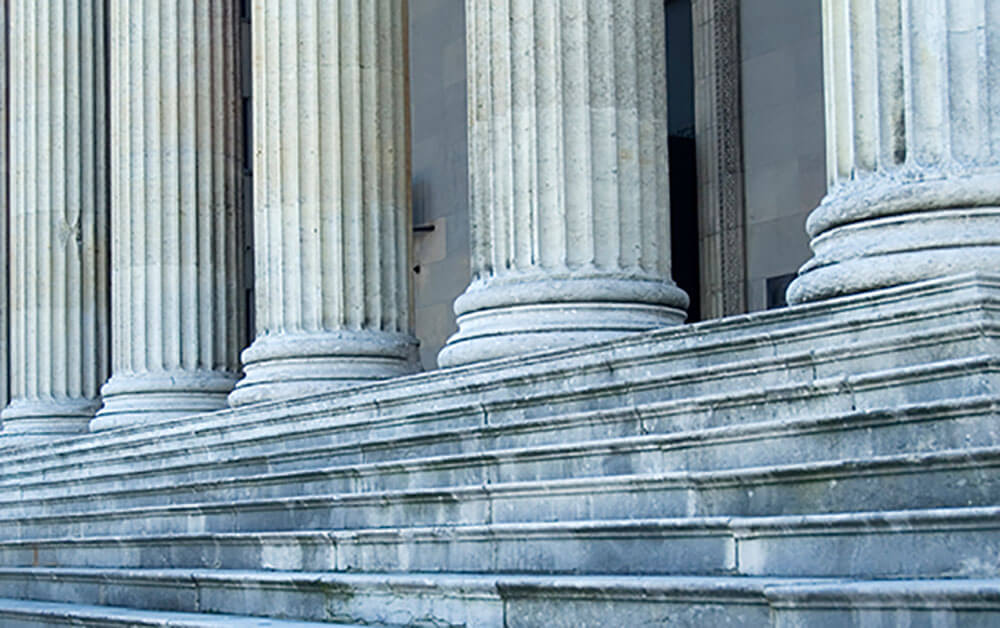 In disagreeing with the prior judgment made by the United States District Court for the Southern District of New York, the Second Circuit reversed the dismissal of the aluminum purchasers’ antitrust claims that Goldman Sachs, JPMorgan Chase, mining company Glencore, and other companies conspired to drive up prices for metal by reducing supply.

The case alleges that the defendants, “having acquired large positions in primary aluminum at low prices during the economic downturn following the 2008 market collapse in anticipation of future price increases, conspired with each other and with the [w]arehousing [d]efendants to inflate artificially the prices they would realize in the sale of these positions by manipulating the Midwest Premium.”

The Second Circuit ruled that the district court was mistaken to compare the case to an earlier August 2016 decision made in In re Aluminum Warehousing Antitrust Litig., 833 F.3d 151 (2d Cir. 2016) (“Aluminum III”), where the claims were dismissed because the claimed injuries were too removed from the alleged misconduct. “The circumstances of these plaintiffs differ materially from those involved in Aluminum III, and the rationale of Aluminum III does not apply to their complaints. In our view, they have adequately pleaded antitrust injury. We therefore vacate the judgment of dismissal,” stated the Second Circuit.

The previous judgment is vacated and the case remanded.