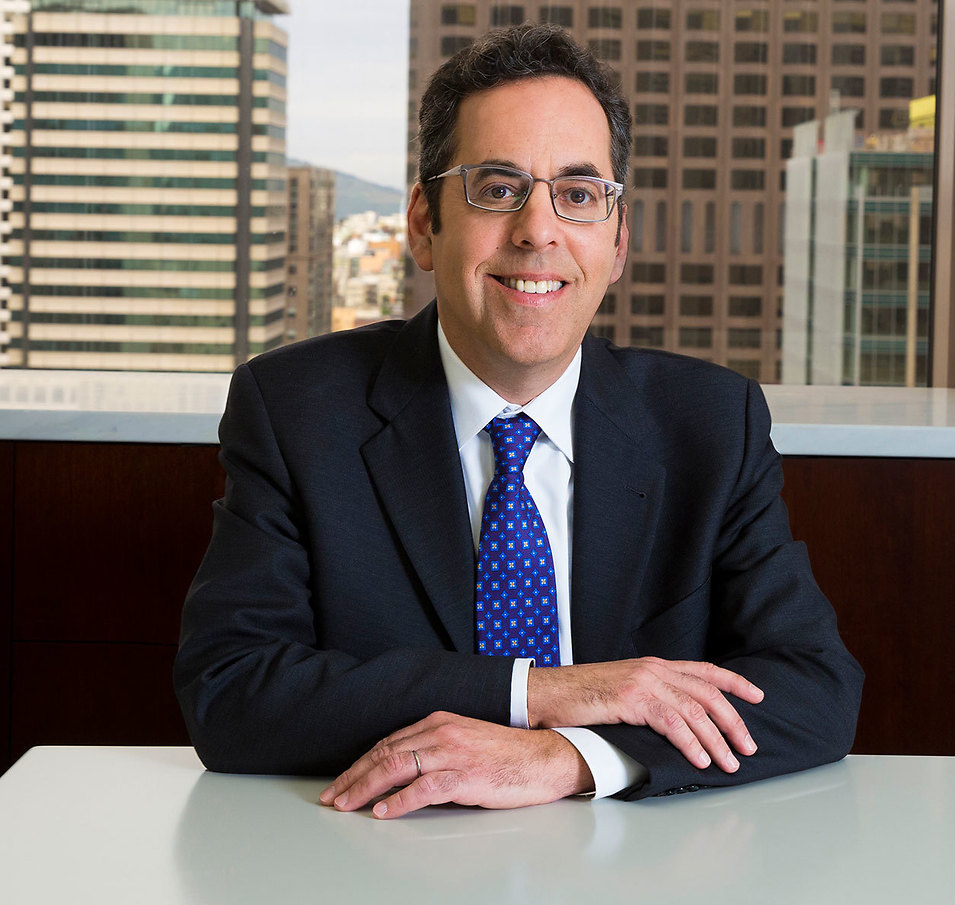 The Appellate Department, like the rest of the Firm, is relentless in its commitment to challenging corporate wrongdoing. I am proud to work with such a skilled and zealous group of lawyers.

Andrew Love is a partner in Robbins Geller Rudman & Dowd LLP’s San Francisco office. His practice focuses primarily on appeals of securities fraud class action cases. Andrew has briefed and argued cases on behalf of defrauded investors and consumers in several U.S. Courts of Appeal, as well as in the California appellate courts.

Before joining the Firm, Andrew represented inmates on California’s death row in appellate and habeas corpus proceedings, successfully arguing capital cases in both the California Supreme Court and the Ninth Circuit. During his many years as a death penalty lawyer, he co-chaired the Capital Case Defense Seminar (2004-2013), recognized as the largest conference for death penalty practitioners in the country. He regularly presented at the seminar and at other conferences on a wide variety of topics geared towards effective appellate practice. Additionally, he was on the faculty of the National Institute for Trial Advocacy’s Post-Conviction Skills Seminar. Andrew has also written several articles on appellate advocacy and capital punishment that have appeared in The Daily Journal, CACJ Forum (a quarterly magazine published by the California Attorneys for Criminal Justice), American Constitution Society, and other publications.