The Supreme Court Rules in Favor of Investors 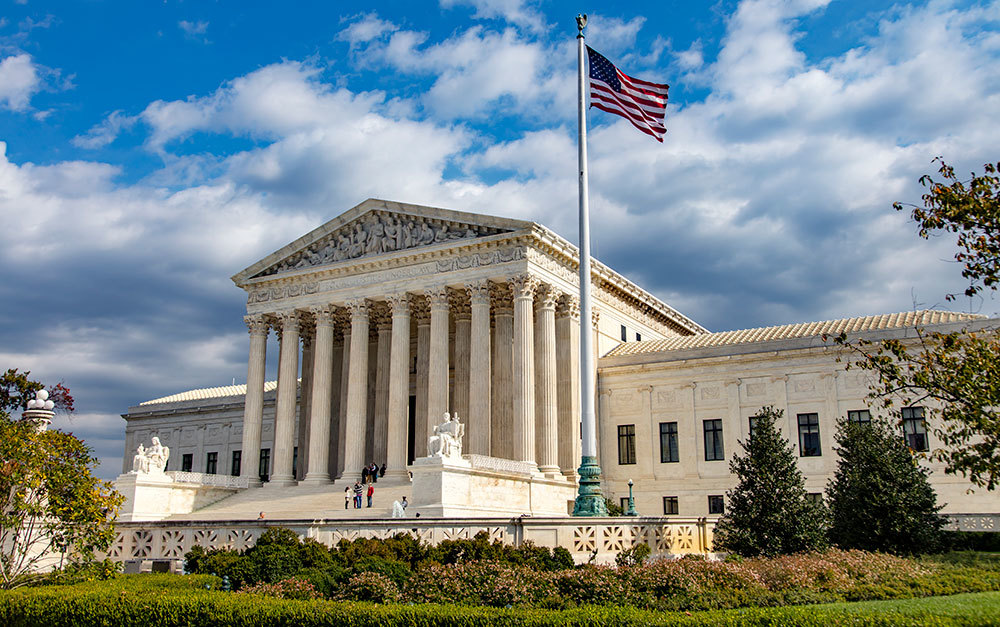 In the underlying case, Cyan, a telecommunications company, allegedly made false statements in its offering documents about the company’s customer base and likely future sales. When the truth was subsequently disclosed, Cyan’s stock lost almost half of its value. Consistent with state courts’ longstanding jurisdiction, investors brought a class action in San Francisco Superior Court alleging that Cyan’s false statements made in connection with its initial public offering violated Section 11 of the 1933 Act. Cyan moved to dismiss the case on the ground that SLUSA eliminated state court jurisdiction for such class actions. The trial court rejected this contention, relying on an earlier California Court of Appeal decision holding that the SLUSA provisions do not preclude the ability of state courts to hear 1933 Act class action cases – SLUSA’s purpose, rather, was to thwart securities fraud class actions brought under state law that were being pursued as a way to evade certain restrictions imposed by the Private Securities Litigation Reform Act of 1995.

At the time of its enactment, President Franklin D. Roosevelt explained that the 1933 Act was designed to “bring back public confidence” in securities offerings by “put[ting] the burden of telling the whole truth on the seller” in such offerings. Congress implemented this objective by allowing injured investors to file private actions under the 1933 Act in either state or federal court. Today’s decision has affirmed the ability of investors to rely on state courts, as well as federal courts, as a legitimate forum for pursuing class action remedies when companies provide false and misleading information to investors.

Please contact Darren J. Robbins at 619-231-1058 or darrenr@rgrdlaw.com if you have any questions regarding this matter.