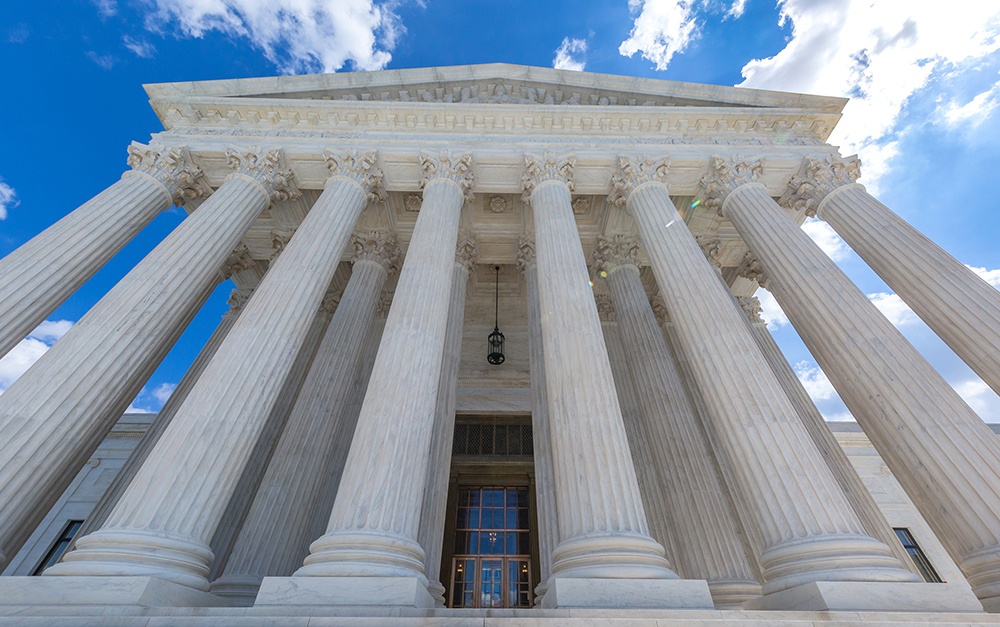 On August 6, 2018, the United States Court of Appeals for the Fifth Circuit ruled in plaintiffs’ favor in Alaska Electrical Pension Fund v. Asar, reversing the district court’s prior dismissal of the action.

Hanger, Inc. is the largest provider of orthotic and prosthetic (“O&P”) patient care services in the United States. Lead plaintiff Alaska Electrical Pension Fund, (the “Pension Fund”), alleges that Hanger, and certain of its officers and directors, violated the Securities Exchange Act of 1934. With the passage of the Patient Protection and Affordable Care Act in 2010, Medicare increased the number of audits that it conducted of reimbursement claims that were submitted for O&P services, with the goal of eliminating overpayment of claims and targeting fraud in the market. In the class action amended complaint, lead plaintiff alleged that throughout the class period (July 27, 2011 to February 26, 2016), defendants issued materially false and misleading statements regarding the company’s financial results and the company’s success rate in Medicare audit appeals. Specifically, the company concealed from the investing public that the company was failing Medicare audits (which required it to return reimbursements from Medicare that it had already recognized as revenue), and claimed that it had the internal controls necessary to pass these audits all while overstating its same-store sales growth and failing to maintain adequate reserve estimates. As a result of defendants’ false and misleading statements and omissions, Hanger securities traded at artificially inflated prices during the class period, with Hanger stock reaching prices above $40 per share. Ultimately, Hanger disclosed that it had greatly overstated its pre-tax income, requiring it to restate its financial results, and vastly understated its reserves as its stock price collapsed in value and was ultimately delisted.

Last January, the district court dismissed the case on the grounds that a strong inference of scienter had not been sufficiently pled. Working with Robbins Geller attorneys, the Pension Fund went above and beyond in an effort to protect the retirement savings of its thousands of hard-working participants and of the class that it represents by appealing the case to the Fifth Circuit after the district court’s dismissal. Following appellate briefing and oral argument, the Court reversed the dismissal, concluding that as to Hanger and its CFO, the case “support[s] a strong inference of scienter.”

Robbins Geller appellate partner Andrew Love, who briefed and argued the appeal, stated: “We are pleased with the Court’s ruling and look forward to prosecuting the case on behalf of the Alaska Electrical Pension Fund.” In addition to Love, Robbins Geller attorneys Patrick J. Coughlin, Douglas R. Britton, and Thomas E. Egler obtained this result for investors.