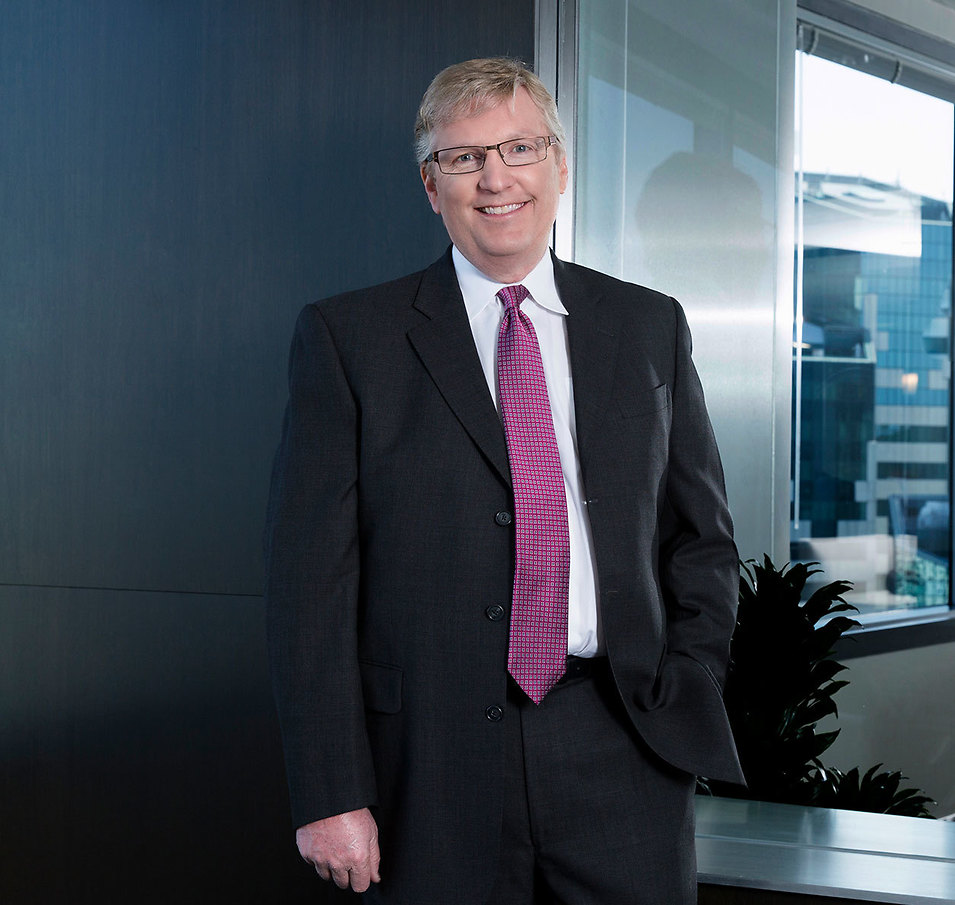 Our Appellate Department is proud to offer investors advocacy that is just as zealous as that provided by our litigators in the trial courts.

Steven Hubachek is a partner in Robbins Geller Rudman & Dowd LLP’s San Diego office. He is a member of the Firm’s appellate group, where his practice concentrates on federal appeals.

Before working with the Firm, Steve joined Perkins Coie in Seattle, Washington, as an associate. He was admitted to the Washington State Bar in 1987 and was admitted to the California State Bar in 1990, practicing for many years with Federal Defenders of San Diego, Inc. He also had an active trial practice, including over 30 jury trials, and was Chief Appellate Attorney for Federal Defenders.

Steve is rated AV Preeminent by Martindale-Hubbell (the highest rating available). He has also been named a Super Lawyer by Super Lawyers Magazine and a Top Lawyer in San Diego by San Diego Magazine for the past eight years.