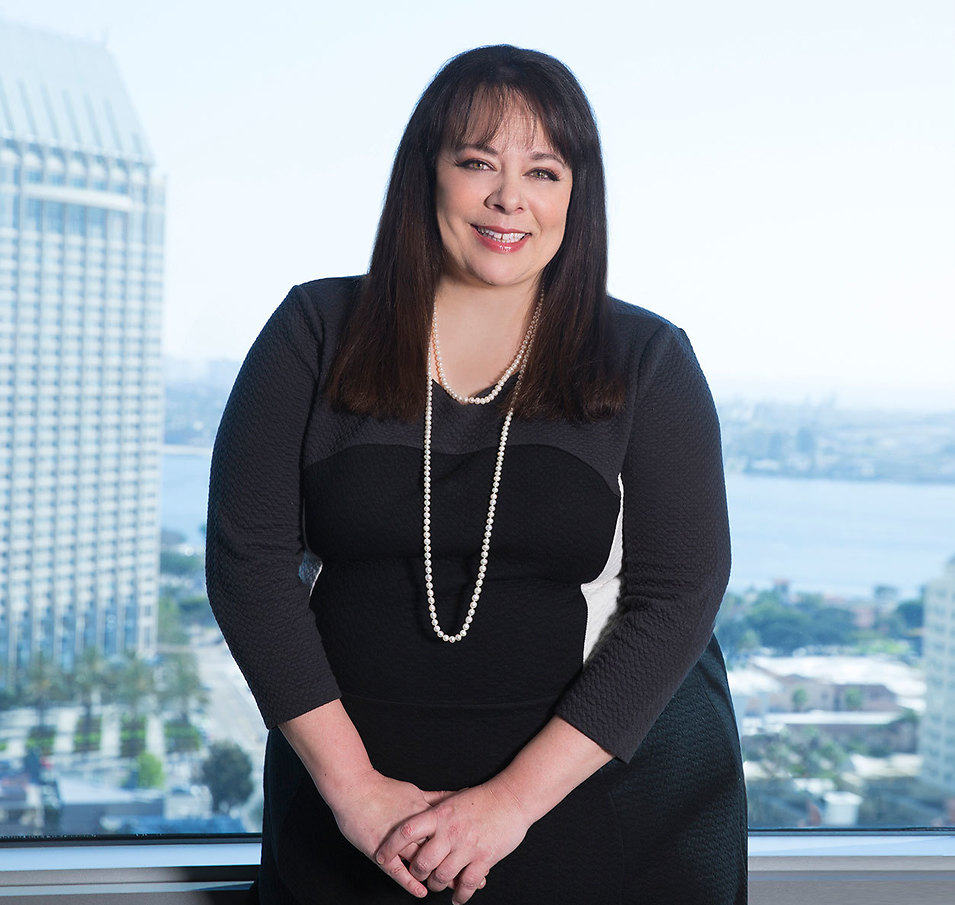 I’m proud to represent businesses and individuals wronged by corporate greed and fraud. No firm is better equipped for the fight.

Alexandra Bernay is a partner in Robbins Geller Rudman & Dowd LLP’s San Diego office, where she specializes in antitrust and unfair competition class-action litigation. She has also worked on some of the Firm’s largest securities fraud class actions, including the Enron litigation, which recovered an unprecedented $7.2 billion for investors.

Xan currently serves as co-lead counsel in In re Payment Card Interchange Fee and Merchant Discount Antitrust Litig., in which a settlement of $5.5 billion was approved in the Eastern District of New York. This case was brought on behalf of millions of U.S. merchants against Visa and MasterCard and various card-issuing banks, challenging the way these companies set and collect tens of billions of dollars annually in merchant fees. The settlement is believed to be the largest antitrust class action settlement of all time.

Additionally, Xan is involved in In re Remicade Antitrust Litig. pending in the Eastern District of Pennsylvania – a large case involving anticompetitive conduct in the biosimilars market, where the Firm is sole lead counsel for the end-payor plaintiffs. She is also part of the litigation team in In re Dealer Mgmt. Sys. Antitrust Litig. (N.D. Ill.), which involves anticompetitive conduct related to dealer management systems on behalf of auto dealerships across the country. Another representative case is Persian Gulf Inc. v. BP West Coast Prods. LLC (S.D. Cal.), a massive case against the largest gas refiners in the world brought by gasoline station owners who allege they were overcharged for gasoline in California as a result of anticompetitive conduct.

Xan has also had experience in large consumer class actions, including In re Checking Account Overdraft Litig., which case was brought on behalf of bank customers who were overcharged for debit card transactions and resulted in more than $500 million in settlements with major banks that manipulated customers’ debit transactions to maximize overdraft fees. She also helped try to verdict a case against one of the world’s largest companies who was sued on behalf of consumers.

Xan speaks on a variety of issues related to litigation, including recent changes to Rule 23 of the Federal Rules of Civil Procedure. In December 2018, with another lawyer, she prevailed for her client in a multi-day probate court trial as part of her pro bono work with the San Diego Volunteer Lawyers’ Program.