The High Cost of BP’s Lack of Corporate Governance 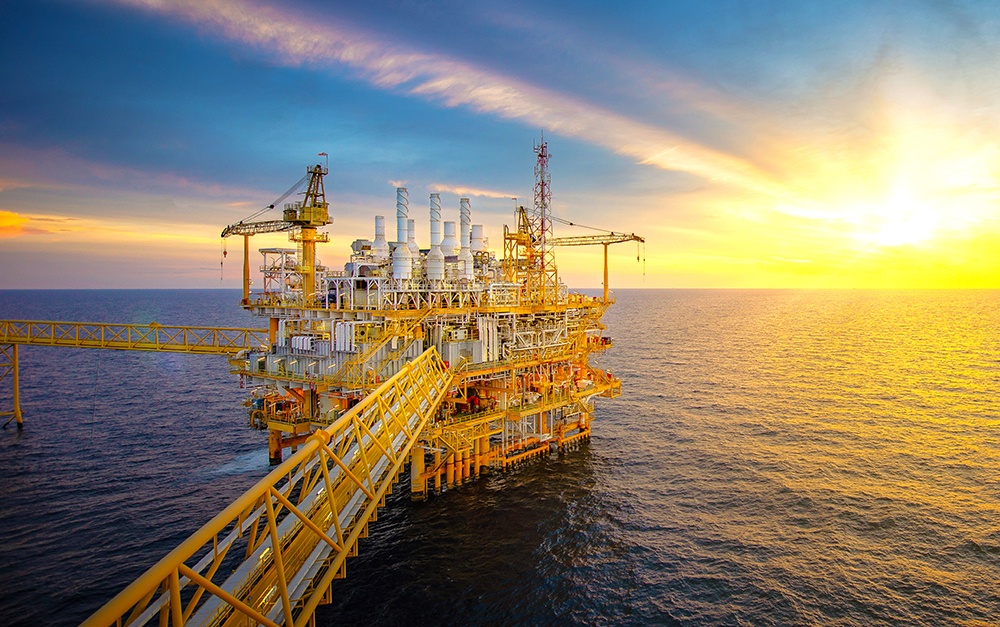 In the field of corporate governance, executive compensation and board policies are given the most attention as subjects of concern. However, an important aspect of corporate governance that is often overlooked relates to social and environmental standards. A board’s failure to ensure that a company has robust standards of compliance in these areas can often have a large impact on investors. The Deepwater Horizon explosion and BP oil spill in 2010 provide insight into how a board’s inability to properly ensure the safety of employees and the prevention of environmental disasters can lead to massive losses for the company and its shareholders. This case provides evidence of how corporate governance affects the ability of management to reconcile environmental and social objectives with risk mitigation and profit maximization.

On April 20, 2010, an explosion and fire sank the Deepwater Horizon oil rig in the Gulf of Mexico, killing 11 workers and setting off one of the worst offshore oil spills in U.S. history.1 Estimates suggest about 4.9 million barrels of oil gushed into the Gulf waters, destroying hundreds of miles of fragile coastline and threatening the livelihood of the local population.2 The BP oil well was finally sealed after 87 days of leakage.3 While costs related to social and environmental issues have largely been ignored by both corporations and individuals in the past, recent disasters such as this have forced companies to take a closer look at how their policies and procedures can have an effect on shareholder value.

After the accident, BP reported during the 2010 financial year that it had taken a total pre-tax charge of $40.9 billion in relation to the accident and spill.4 The company was compelled to announce the sale of up to $30 billion of assets, and agreed to almost $22 billion of disposals by the end of 2010. Three dividend payments to shareholders were cancelled, and significant changes were made to its board.5

Given these costs, it would be reasonable to conclude that BP must have taken at least some action to reform its safety and environmental procedures. However, this has not been the case. BP has a history of hugely destructive incidents. In addition to the 2010 explosion and oil spill, BP’s history of accidents has not only cost human lives, but has also caused catastrophic environmental damage, particularly in the last decade. In 2005, an explosion and fire occurred at the BP Products’ Texas City refinery, claiming the lives of 15 workers and injuring many others.6 In 2006, BP Exploration Alaska, Inc. had two major leaks of crude oil in Prudhoe Bay, Alaska, due to corrosion of the pipeline system, causing serious environmental damage.7 In 2008, a “bad cement job” caused a giant gas leak in a BP-owned oil field in Azerbaijan, forcing hundreds of employees to evacuate and cutting production by 500,000 barrels per day.8

Despite these incidents, BP has tried to portray itself as highly responsible in regard to health, safety, and the environment through its own measures of self-regulation, dependability and transparency. The board states that it has developed a committee to monitor “non-financial risk” and conduct “regular reviews of information and reports from executive risk committees, such as … the safety and operational risk function.”9 There are two major problems with this: first, BP’s own history has clearly shown that health, safety, and environmental risk can hardly be considered “non-financial risk”; second, BP’s system of internal controls is merely a loose system that is internally self-regulated by a few directors with little transparency or critical review about the processes.

The lessons from BP show us that failure to properly create and oversee social and environmental standards can have devastating consequences. Not only does it cost lives and environmental damage, it also costs the company billions of dollars in fines, litigation, penalties and reputational harm. Meaningful and robust policies and procedures must be set in place to ensure that these accidents do not occur again, and the board must act and oversee these processes on behalf of shareholders. In addition, the board must have its own systems to provide as much disclosure and transparency as possible in these areas.

BP has a history of turning a blind eye to these important issues, and it remains to be seen whether it will make the necessary changes to its corporate governance practices to protect the health and safety of its employees and the environment, and the wealth and well-being of its shareholders.