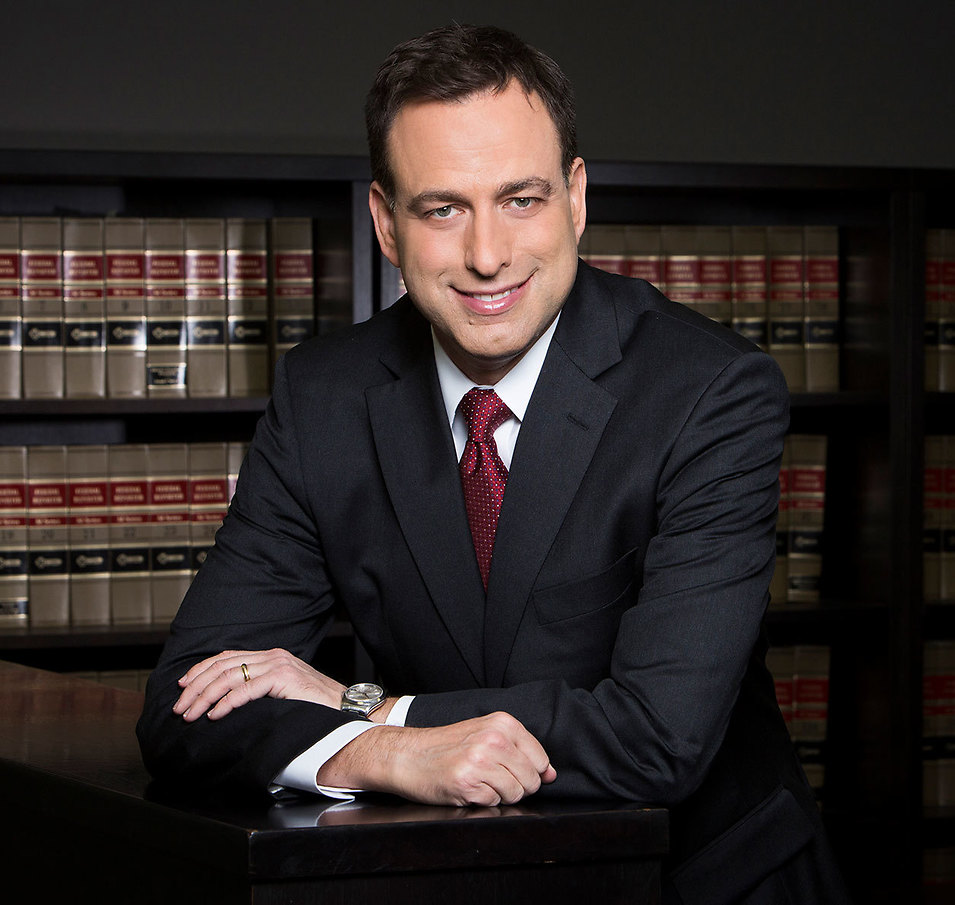 We work tirelessly to obtain justice for investors and consumers.

Robert Rothman is a partner in Robbins Geller Rudman & Dowd LLP’s Melville office and a member of the Firm’s Management Committee. He has recovered well in excess of $1 billion on behalf of victims of investment fraud, consumer fraud, and antitrust violations.

Rob also represents shareholders in connection with going-private transactions and tender offers. For example, in connection with a tender offer made by Citigroup, Rob secured an increase of more than $38 million over what was originally offered to shareholders. He also actively litigates consumer fraud cases, including a case alleging false advertising where the defendant agreed to a settlement valued in excess of $67 million.

Rob is currently the President of The National Association of Shareholder & Consumer Attorneys. He frequently speaks at conferences around the world about securities litigation and corporate governance issues. He has been repeatedly recognized as a Super Lawyer by Super Lawyers Magazine. Rob has also been named a Leading Plaintiff Financial Lawyer by Lawdragon, a Northeast Trailblazer by The American Lawyer, and a New York Trailblazer by the New York Law Journal. He earned his Bachelor of Arts degree in Economics from the State University of New York at Binghamton. He then earned his Juris Doctor degree, with Distinction, from Hofstra University School of Law. During law school, Rob was a member of the law review and was awarded the Dean’s Academic Scholarship for completing his first year in the top one percent of his class. Before joining the Firm, he practiced commercial litigation with an international law firm.