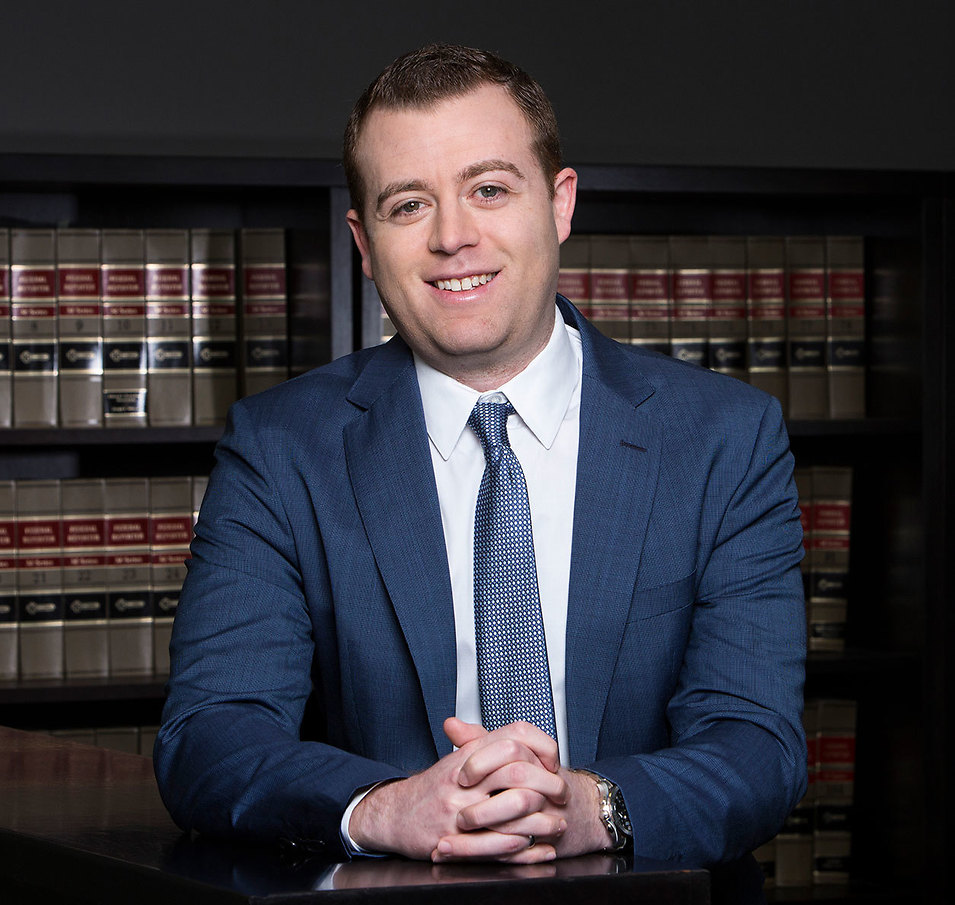 The Firm is unwavering in its commitment to fighting for defrauded investors.

Robert Gerson is a partner in Robbins Geller Rudman & Dowd LLP’s Melville office, where he practices securities fraud litigation and other complex matters.

Rob has been recognized as a Super Lawyer and a Rising Star by Super Lawyers Magazine for the New York Metro area numerous times. Before joining Robbins Geller, Rob was associated with a prominent plaintiffs’ class action firm, where he represented institutional investors in numerous securities fraud class actions, as well as “opt out” litigations.

Rob earned his Bachelor of Arts degree from the University of Maryland and his Juris Doctor degree from New York Law School, where he was a member of the Moot Court Association.