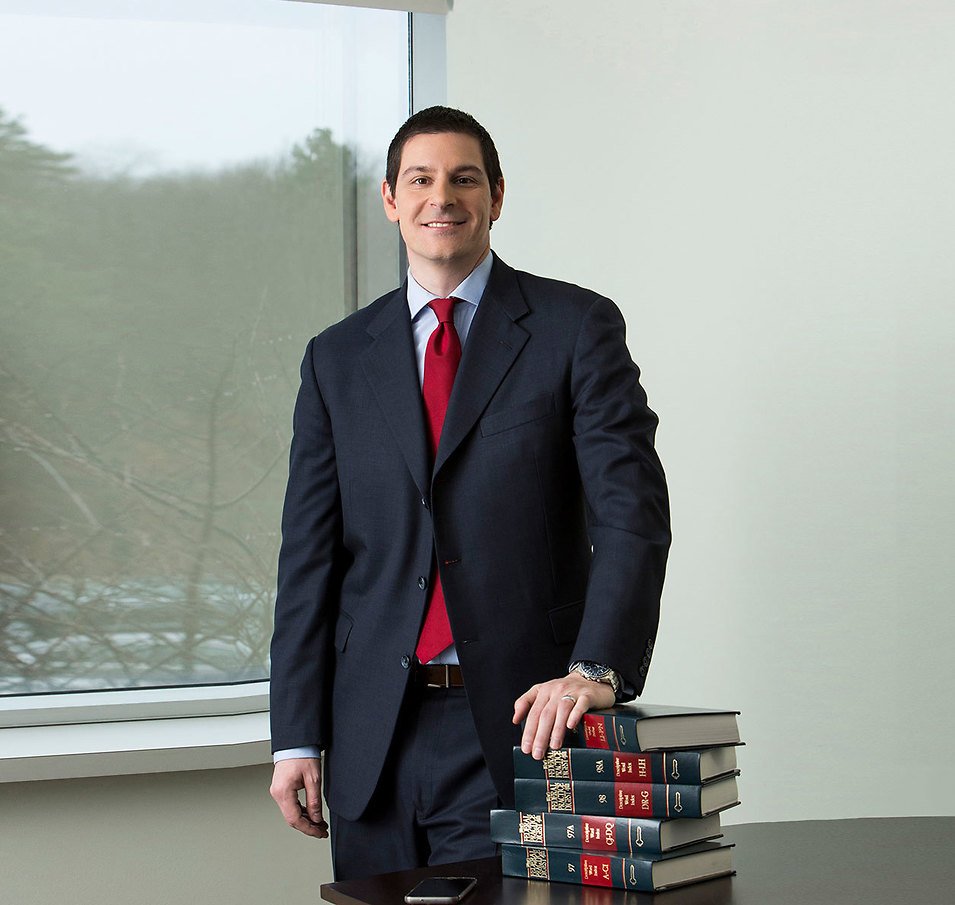 These are not just words; they define who we are.

Joseph Russello is a partner in Robbins Geller’s Melville office. He began his career as a defense lawyer and now represents investors in securities class actions at the trial and appellate levels.

Joseph spearheaded the team that recovered $85 million in litigation against The Blackstone Group, LLC, a case that yielded a landmark decision from the Second Circuit Court of Appeals on “materiality” in securities actions. Litwin v. Blackstone Grp., L.P., 634 F.3d 706 (2d Cir. 2011). He also led the team responsible for partially defeating dismissal and achieving a $50 million settlement in litigation against BHP Billiton, an Australia-based mining company accused of concealing safety issues at a Brazilian iron-ore dam. In re BHP Billiton Ltd. Sec. Litig., 276 F. Supp. 3d 65 (S.D.N.Y. 2017).

Joseph has served on the Law360 Securities Editorial Advisory Board since 2017; Super Lawyers Magazine has named him a Super Lawyer numerous times; and Lawdragon has named him a Leading Plaintiff Financial Lawyer in 2019, 2020, and 2021. He received his undergraduate degree from Gettysburg College and his law degree from Hofstra University School of Law.