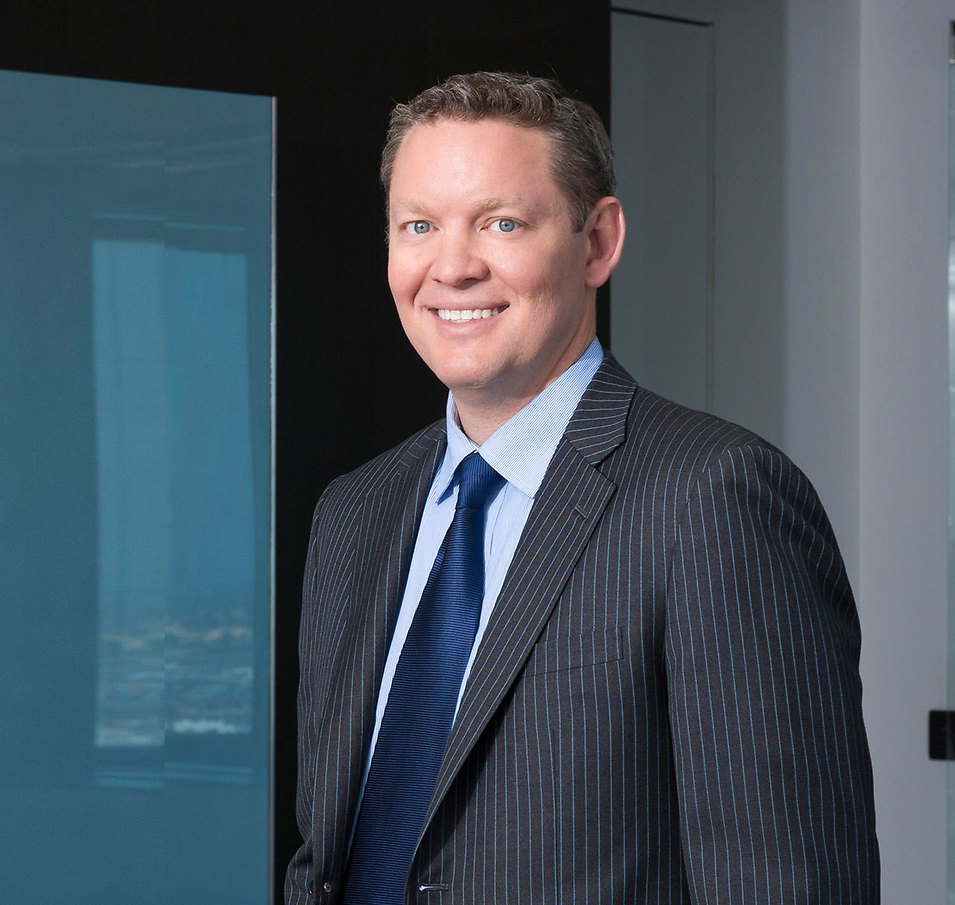 We are experts in the applicable law, we build every case for trial, and we just work harder than the other side. It’s that simple.

David Knotts is a partner in Robbins Geller Rudman & Dowd LLP’s San Diego office and, in addition to ongoing litigation work, teaches a full-semester course on M&A litigation at the University of California Berkeley School of Law. He focuses his practice on securities class action litigation in the context of mergers and acquisitions, representing both individual shareholders and institutional investors. David has been counsel of record for shareholders on a number of significant recoveries in courts throughout the country, including In re Rural/Metro Corp. S’holders Litig. (nearly $110 million total recovery, affirmed by the Delaware Supreme Court in RBC v. Jervis), In re Del Monte Foods Co. S’holders Litig. ($89.4 million), Websense ($40 million), In re Onyx S’holders Litig. ($30 million), and Joy Global ($20 million). Websense and Onyx are both believed to be the largest post-merger class settlements in California state court history. When David recently presented the settlement as lead counsel for the stockholders in Joy Global, the United States District Court for the Eastern District of Wisconsin noted that “this is a pretty extraordinary settlement, recovery on behalf of the members of the class. . . . [I]t’s always a pleasure to work with people who are experienced and who know what they are doing.”

Before joining Robbins Geller, David was an associate at one of the largest law firms in the world and represented corporate clients in various aspects of state and federal litigation, including major antitrust matters, trade secret disputes, and unfair competition claims.

David has been named to Benchmark Litigation’s 40 & Under Hot List and has been recognized as a Next Generation Partner and a Recommended Lawyer by The Legal 500. He has been honored for his pro bono work, receiving the Wiley W. Manuel Award for Pro Bono Legal Services from the State Bar of California. He was also named to the Casa Cornelia Inns of Court for his work representing unaccompanied minors in asylum hearings in federal immigration court.