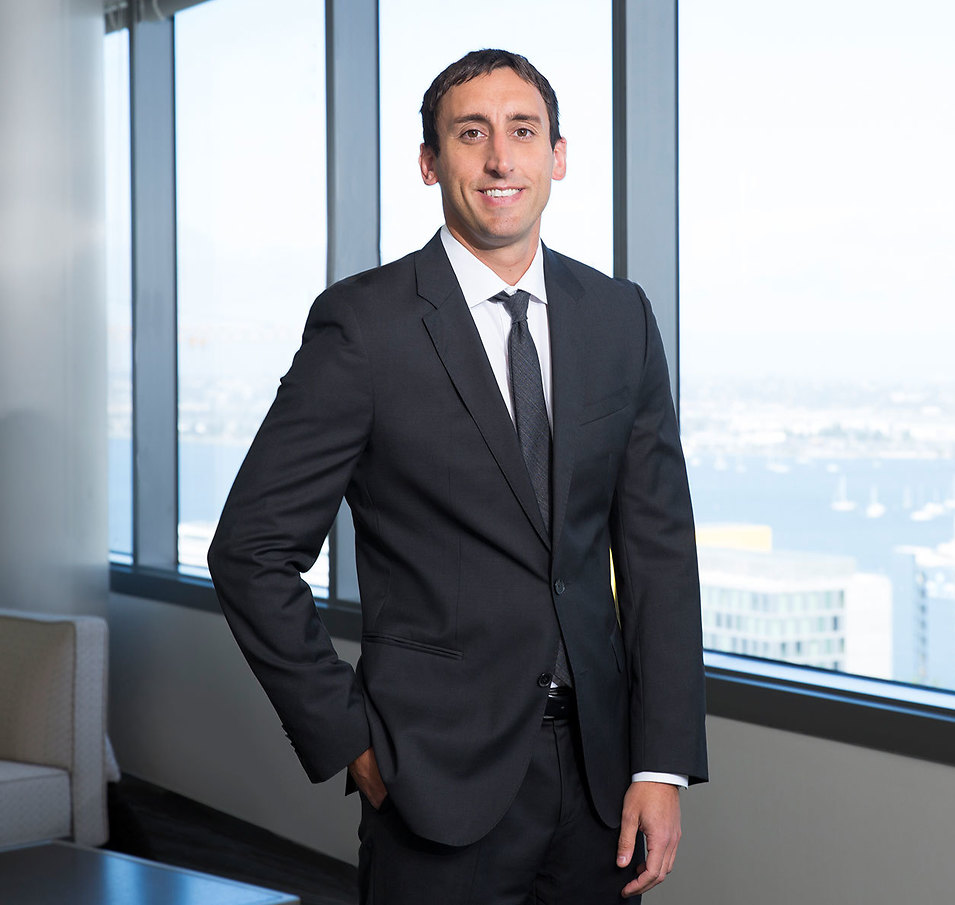 Chris served as lead counsel in In re Am. Realty Cap. Props., Inc. Litig., a case arising out of ARCP’s manipulative accounting practices, and obtained a $1.025 billion recovery. For five years, he and the litigation team prosecuted nine different claims for violations of the Securities Exchange Act of 1934 and the Securities Act of 1933, involving seven different stock or debt offerings and two mergers. The recovery represents the highest percentage of damages of any major PSLRA case prior to trial and includes the largest personal contributions by individual defendants in history. Most recently, Chris served as lead counsel in Smilovits v. First Solar, Inc., and obtained a $350 million settlement on the eve of trial. The settlement is fifth-largest PSLRA settlement ever recovered in the Ninth Circuit.

He was also part of the litigation team that obtained a $67 million settlement in City of Westland Police & Fire Ret. Sys. v. Stumpf, a shareholder derivative action alleging that Wells Fargo participated in the mass-processing of home foreclosure documents by engaging in widespread robo-signing.  Chris also served on the litigation team in In re Deutsche Bank AG Sec. Litig., in which the Firm obtained a $18.5 million settlement in a case against Deutsche Bank and certain of its officers alleging violations of the Securities Act of 1933.

Chris has been named a Rising Star by Super Lawyers Magazine for the past six consecutive years. He graduated from Santa Clara University with a Bachelor of Science degree in Psychology and earned his Master of Business Administration degree from the University of San Diego School of Business Administration. Chris earned his Juris Doctor degree from the University of San Diego School of Law, where he graduated magna cum laude and was a member of the Order of the Coif. During law school, Chris was a member of the San Diego Law Review, worked as a law clerk for the United States Attorney’s Office, and served as a judicial extern for the Honorable William McCurine, Jr. of the United States District Court for the Southern District of California.