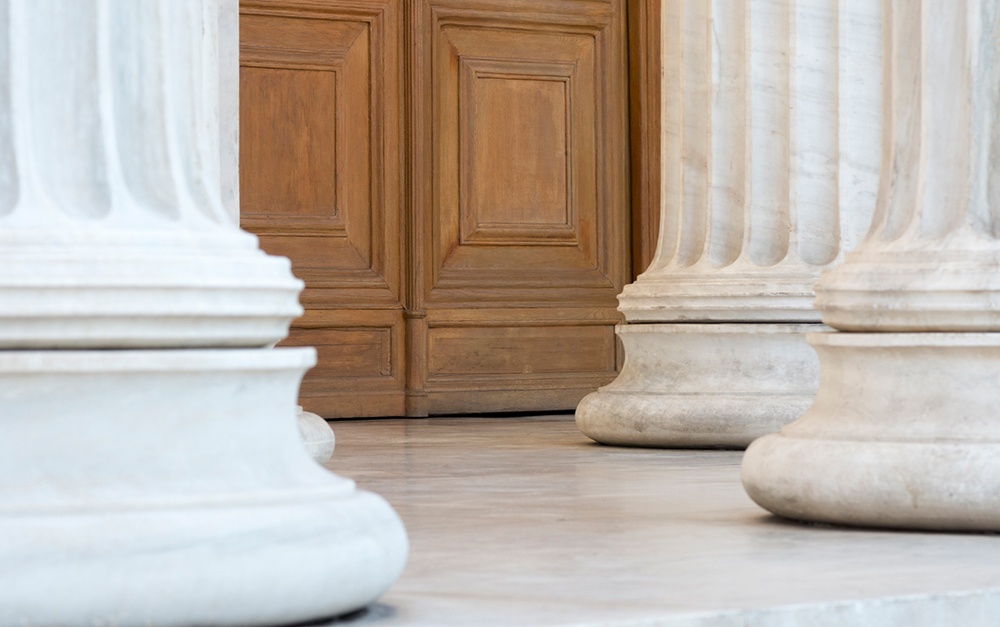 San Diego - September 8, 2020 - On September 8, 2020, a Court-appointed administrator confirmed the claims of more than 4,600 individual and institutional investors defrauded by Puma Biotechnology and its CEO, Alan Auerbach.  The total damages these investors will recover, including pre- and post-judgment interest, exceed $55 million.

Last year, a jury in the Central District of California found that both Puma Biotechnology and Auerbach committed securities fraud by making false and misleading statements about the efficacy of Puma Biotechnology’s only product, the drug now known as Nerlynx.  This jury verdict, finding that a company and its CEO violated the federal securities laws, is the first such verdict since 2011 in a §10 class action brought under the Private Securities Litigation Reform Act of 1995.

Following the jury verdict, Puma Biotechnology shareholders were given 120 days to file claims.  Subsequently, the claims administrator, Gilardi & Co., validated the filed claims and calculated the damages suffered by investors based on the jury’s finding that defendants’ fraud had artificially inflated Puma Biotechnology’s stock price by $4.50 per share – nearly half of Puma’s stock price, which currently trades for less than $10 per share.

The claim forms identify that more than 11.3 million shares of Puma Biotechnology common stock were damaged as a result of defendants’ fraudulent conduct.  The number of damaged shares far exceeds the estimates defendants represented in multiple Securities and Exchange Commission filings since the jury’s fraud finding.  The total damages based on the claims, including interest that has been awarded by the court as a result of defendants’ intentional violations of the federal securities laws, exceed $55 million.  The damages due to investors represent the majority of Puma Biotechnology’s reported cash on hand and is not covered by any insurance policy.

The claimed damages are more than three to six times what defendants have told Puma Biotechnology shareholders to expect as a result of the jury verdict.  In multiple Securities and Exchange Commission filings, defendants represented that total damages would only be $9 million to $18 million – representations defendants continued to make even after receiving reports from the claims administrator that damages would exceed $50 million.

Jason Forge of Robbins Geller Rudman & Dowd, who led the trial team on behalf of Lead Plaintiff Norfolk Pension Fund, stated “Puma seems no more able to change its culture than a tiger can change its stripes.  After spending tens of millions of dollars on an army of lawyers, a jury unanimously found that Puma and Alan Auerbach committed fraud, and now they have to pay far more than what they told investors this defeat would cost.”