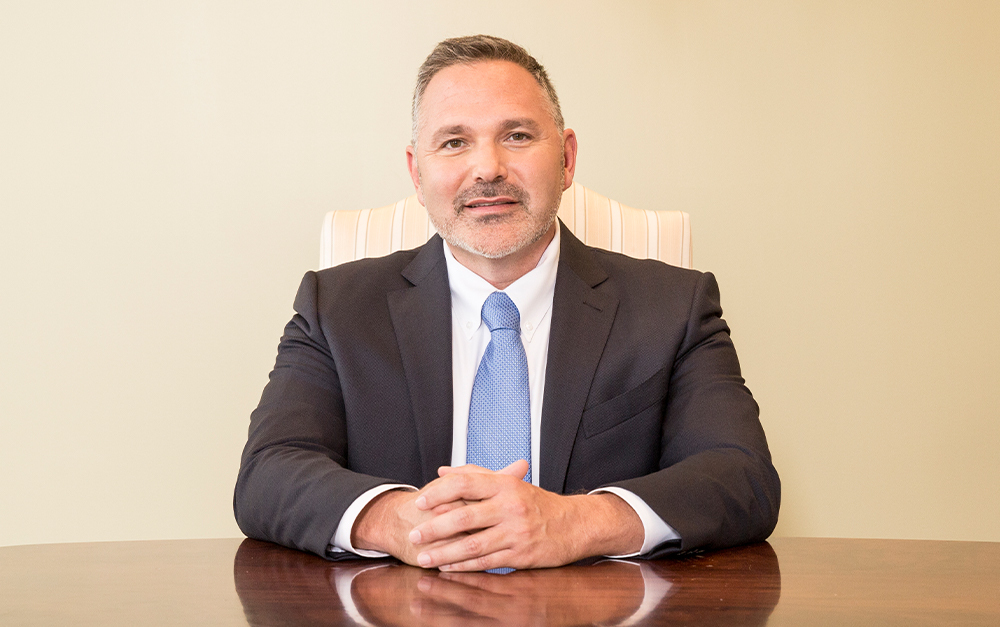 Lawdragon recently released a Lawyer Limelight spotlight on Mark Dearman, commending him for a successful career litigating against some of the largest companies in the world while noting his involvement in the Volkswagen emissions scandal that settled for $17+ billion. Mark, along with other Robbins Geller attorneys, is currently leading the effort on behalf of cities and counties around the country in In re National Prescription Opiate Litig. “We need to recover as much money as we possibly can and use it toward abatement. The fact of the matter is, there’s really not enough money to get rid of this problem. But we have to start some place,” said Mark.  He has also been appointed to the Plaintiffs’ Steering Committee in In re Zantac (Ranitidine) Prods. Liab. Litig., and as Chair of the Plaintiffs’ Executive Committee in In re Apple Inc. Device Performance Litig., Mark recently obtained a $310 million settlement.