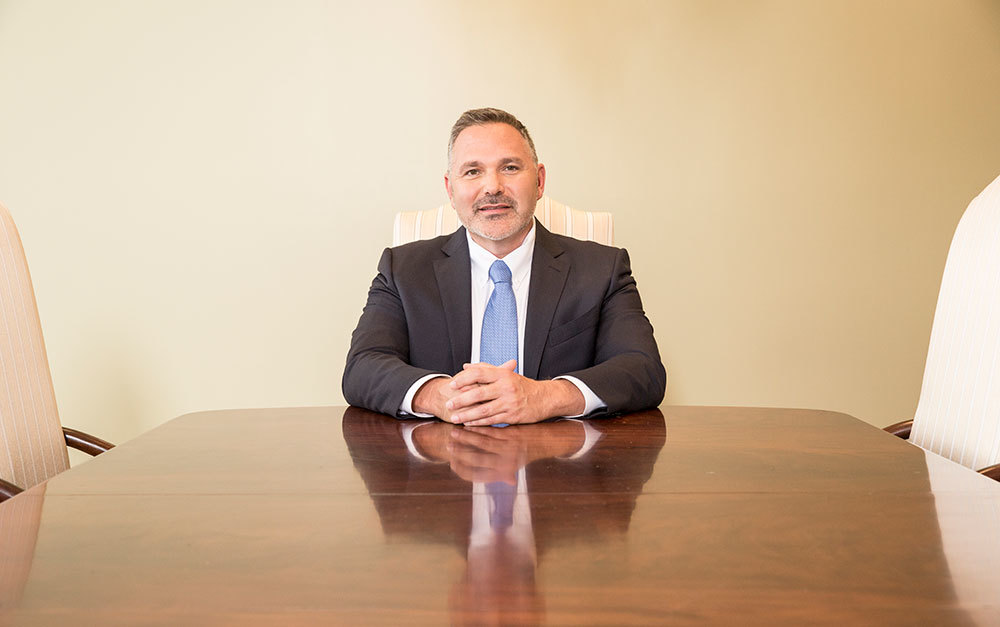 On June 22, 2018, the Daily Business Review interviewed Robbins Geller partner Mark Dearman, covering his dedication to taking down corporate giants and his biggest cases, including those against Volkswagen, Apple and several pharmaceutical manufacturers and distributors related to the nationwide opioid epidemic.

Dearman’s early career involved representing Fortune 500 companies, the same corporate giants that he now fights against. He quickly realized that he wanted to “fight for the little guy” and switched sides. “I believe the correct side of the V was to represent the plaintiffs,” Dearman told the publication. “They are people that are in need, the people that are being harmed, the people that were being damaged.”

This need to help doesn’t just stop at people though, as Dearman and his wife support the Humane Society by opening their home to animals in need and fostering a wide variety of species, from fish and tortoises to cats and dogs.

Dearman’s impeccable track record includes the Volkswagen “Clean Diesel” Marketing, Sales Practices, and Products Liability Litigation settlement that includes an unprecedented $17 billion, the largest consumer class action in history. His is currently tackling the nationwide opioid epidemic litigation, along with Robbins Geller named partner Paul Geller. “The opioid epidemic we are dealing with is like nothing we’ve ever seen,” Dearman told the publication of what public health officials have called the worst drug crisis in American history.

Most recently, Dearman was appointed as the Chair of the Plaintiffs’ Executive Committee in the Apple Inc. Device Performance Litigation, which alleges that Apple Inc. misrepresented its iPhone devices and the nature of updates to its mobile operating system, pushing consumers to purchase new products.