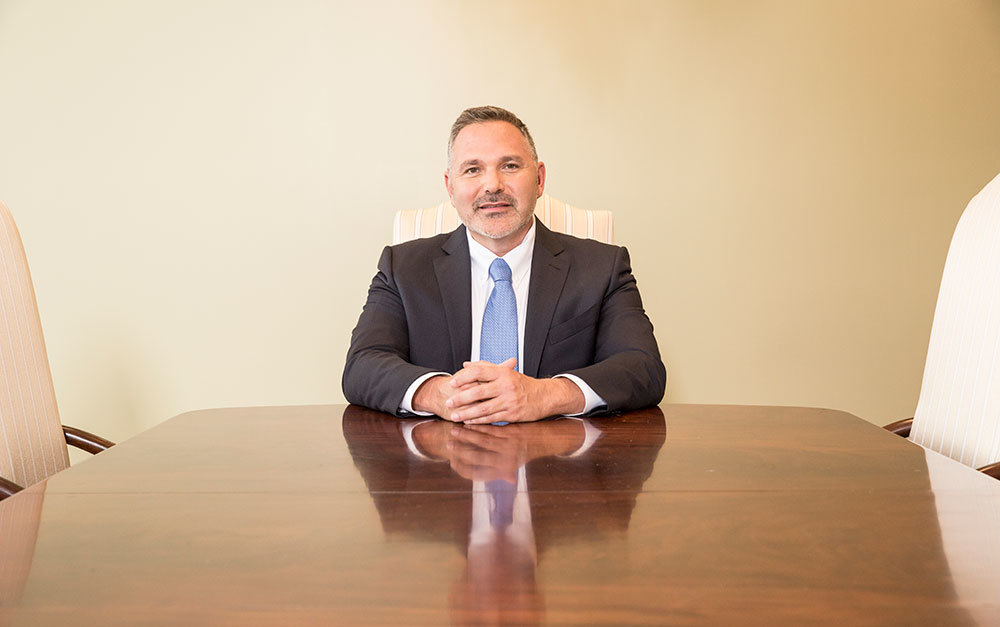 On May 15, 2018, United States District Judge Edward J. Davila of the Northern District of California appointed Robbins Geller partner Mark Dearman as the Chair of the Plaintiffs’ Executive Committee in In re: Apple Inc. Device Performance Litigation. The court noted that Dearman “will advance judicial interests of efficiency and protect the interests of the proposed [c]lass.”

Plaintiffs allege that Apple Inc. misrepresented its iPhone devices and the nature of updates to its mobile operating system (iOS), which allegedly included code that significantly reduced the performance of older-model iPhones and forced users to incur expenses replacing these devices or their batteries.

When asked about his appointment, Dearman, one of Robbins Geller’s Consumer Practice Group leaders, said: “I’m honored to be a part of this exceptional team of lawyers and look forward to finding a resolution that will be to the class’s best interests.”