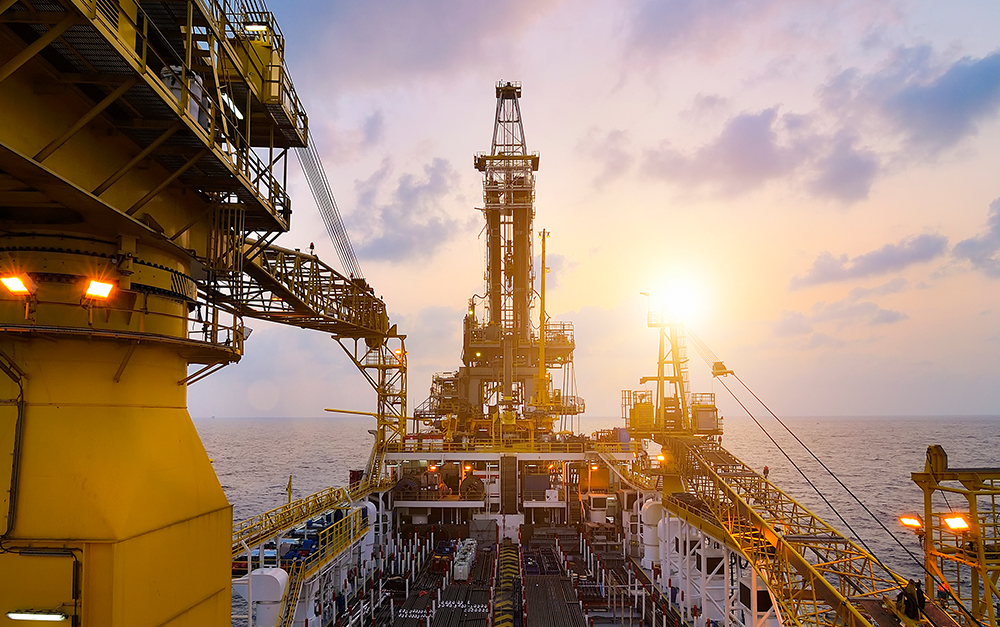 Anadarko is an energy company that develops oil and natural gas resources in the United States and worldwide. In 2009, Anadarko discovered the “Shenandoah” oil field in the Gulf of Mexico. After drilling an initial exploratory well named Shenandoah-1, Anadarko spent the following eight years appraising the field by drilling and evaluating five appraisal wells.

The case alleges Anadarko and certain of its officers violated §§10(b) and 20(a) of the Securities Exchange Act of 1934 and misrepresented and/or failed to disclose adverse information about the company’s Shenandoah assets, including that the value of the assets and the success of the appraisal wells were overstated and that Anadarko lacked effective internal control over financial reporting. As a result, the price of Anadarko common stock was artificially inflated to more than $94 per share during the class period.

In denying defendants’ motion to dismiss, the court noted that plaintiffs “adequately alleged their Exchange Act claims against [d]efendants.”

Robbins Geller attorneys Jason A. Forge, Rachel L. Jensen, Sara B. Polychron, and Francisco J. Mejia are leading the prosecution on behalf of the class.