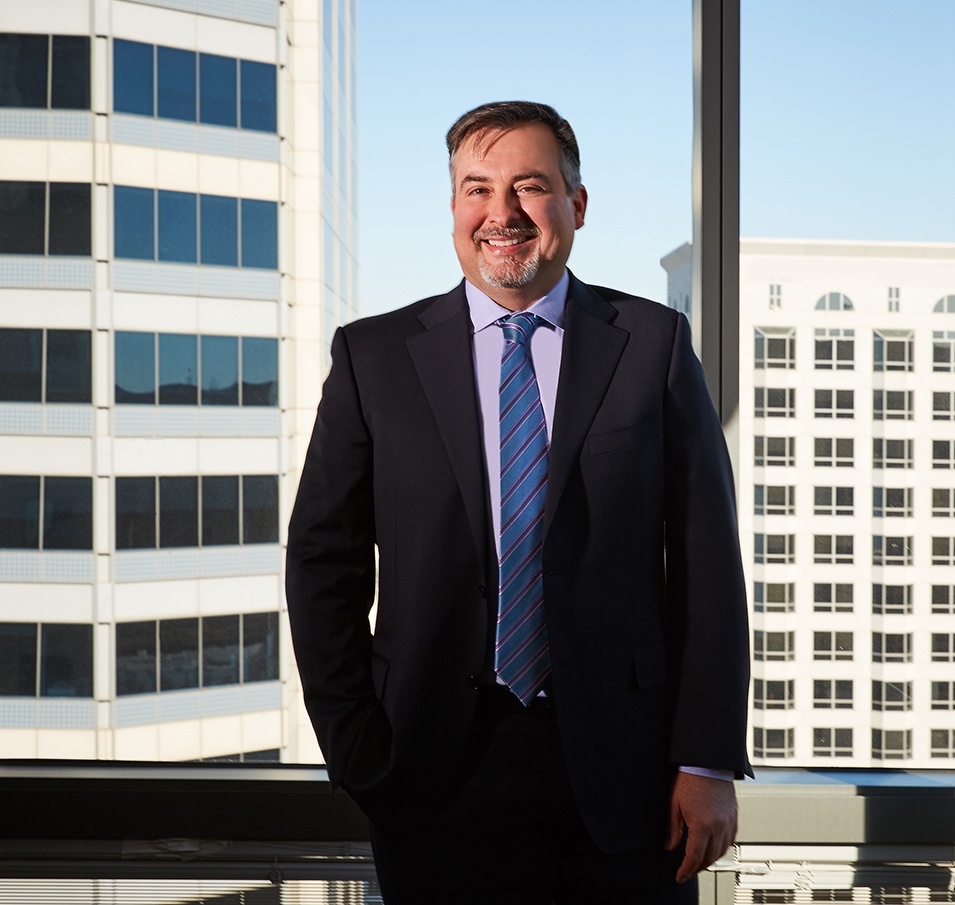 We achieve superior results for investors through insightful strategy and swift, relentless pursuit of our clients’ rights.

James Jaconette is one of the founding partners of Robbins Geller Rudman & Dowd LLP and is located in its San Diego office. He manages cases in the Firm’s securities class action and shareholder derivative litigation practices.

James has extensive experience in federal and state securities class action litigation. He has served in a primary litigating role as one of lead counsel in a variety of securities cases resulting in recoveries of over $8 billion for individual and institutional investors. For example, James was one of three partners responsible for the day-to-day prosecution of In re Enron Corp. Sec. Litig. (S.D. Tex.) and In re Dynegy Inc. Sec. Litig. (S.D. Tex.), on behalf of lead plaintiff The Regents of the University of California and the large classes of public investors represented in those actions. Most recently, James was part of the trial team in Schuh v. HCA Holdings, Inc., which resulted in a $215 million recovery for shareholders, the largest securities class action recovery ever in Tennessee. The recovery achieved represents more than 30% of the aggregate classwide damages, far exceeding the typical recovery in a securities class action.