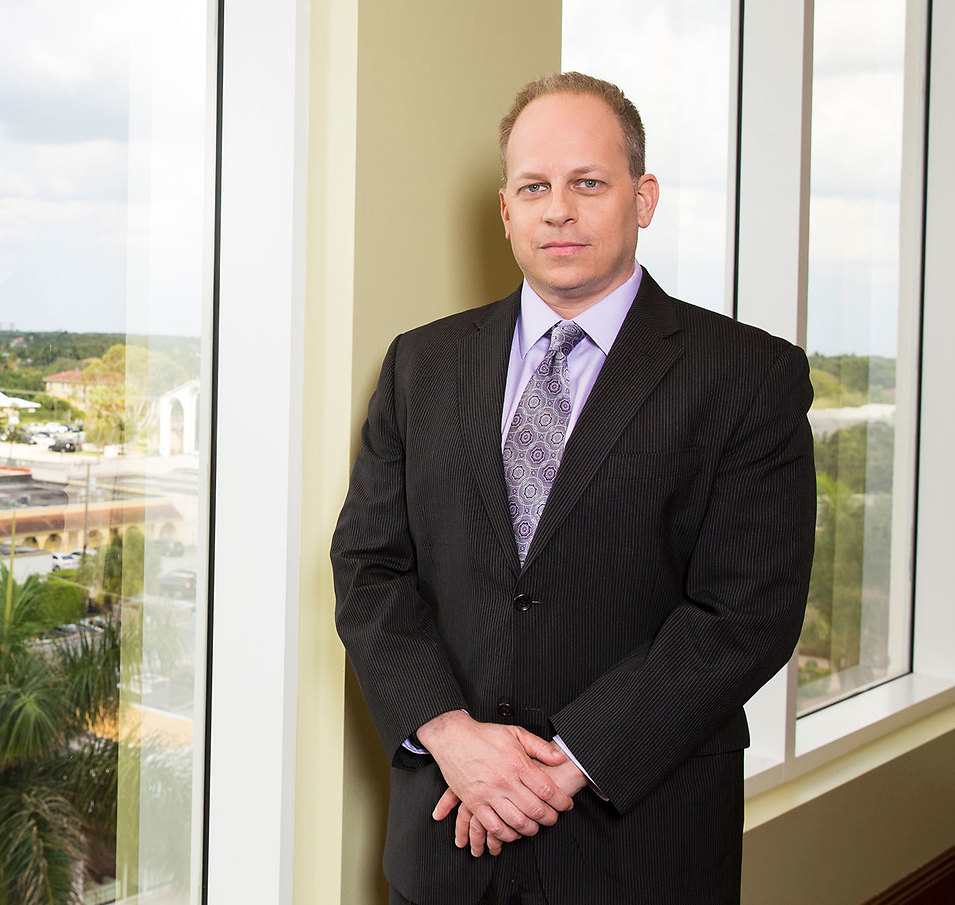 It is very gratifying to be part of a firm where its driving mission is to help those harmed by corporate wrongdoing.

Jack Reise is Of Counsel in Robbins Geller Rudman & Dowd LLP’s Boca Raton office. Devoted to protecting the rights of those who have been harmed by corporate misconduct, his practice focuses on class action litigation (including securities fraud, shareholder derivative actions, consumer protection, antitrust, and unfair and deceptive insurance practices). Jack also dedicates a substantial portion of his practice to representing shareholders in actions brought under the federal securities laws. He is currently serving as lead counsel in more than a dozen cases nationwide.

Most recently, Jack and a team of Robbins Geller attorneys obtained a $1.21 billion settlement in In re Valeant Pharms. Int’l, Inc. Sec. Litig.‚ No. 3:15-cv-07658 (D.N.J.), a case that Vanity Fair reported as “the corporate scandal of its era” that had raised “fundamental questions about the functioning of our health-care system, the nature of modern markets, and the slippery slope of ethical rationalizations.” This is the largest securities class action settlement against a pharmaceutical manufacturer and the ninth largest ever.